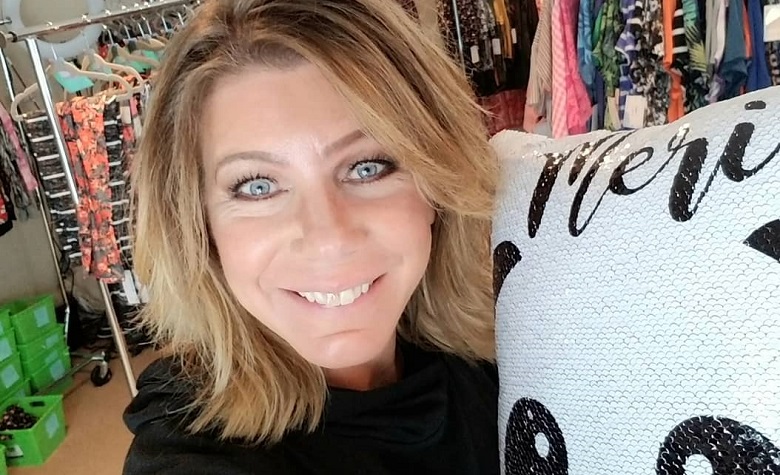 Sister Wives star Meri Brown has been receiving a lot of support from the fans lately, especially after the third episode of Season 17. Apparently, many felt sad about Meri’s storyline in the latest episode. She found out that her mother was dying and had to drive alone while in tears. However, fans think that the third episode should be a wake-up call for Meri.

Sister Wives fans took Reddit to discuss the third episode of Season 17. According to some, it’s clear to see how Meri was left out through the episode. Fans also pointed out how nobody comforted Meri or wanted to be on her side during one of the most heartbreaking moments in her life.

“If driving alone 5 hours to go see your dying mom cause none of your sister wives or your husband will do it, isn’t enough for you to realize these ppl aren’t your family and don’t care,” one person said. “Also.. why on earth did Kody not go with her!?!? He has known Bonnie all his life almost,” another person added.

Sister Wives fans also think that Kody’s Zoom call with the wives should be another wake-up call for Meri Brown. According to some fans, Kody seemingly forgot about greeting Meri entirely. Fans also think that he’s blatantly shaming Meri and making her feel left out.

“I actually gasped when Kody asked how everyone was doing on the Zoom call and went ‘I haven’t seen Jenelle and Christine in a while… or you, actually, Meri.’ I don’t know why it seemed so awful,” one person said on Reddit.

At this point, Sister Wives fans are glad that Meri Brown is starting to live her own life. She’s currently in Mexico with some of her friends and business partners from LuLaRoe. It also appears that Meri has been trying her best to stay healthy. She’s been working out as well, and fans think it plays a huge role in her glowing look. Meri has yet to share any updates regarding Kody Brown, but fans think Season 17 has already shown that things are falling apart in the plural family.

Meanwhile, fans are hoping that Meri will continue to stay happy amid Kody’s absence. Maybe Meri will even follow in Christine Brown’s footsteps and leave. Only time will tell.

If you are looking for more Sister Wives news, come back to Entertainment Chronicle for regular updates about the plural family and other TLC stars.