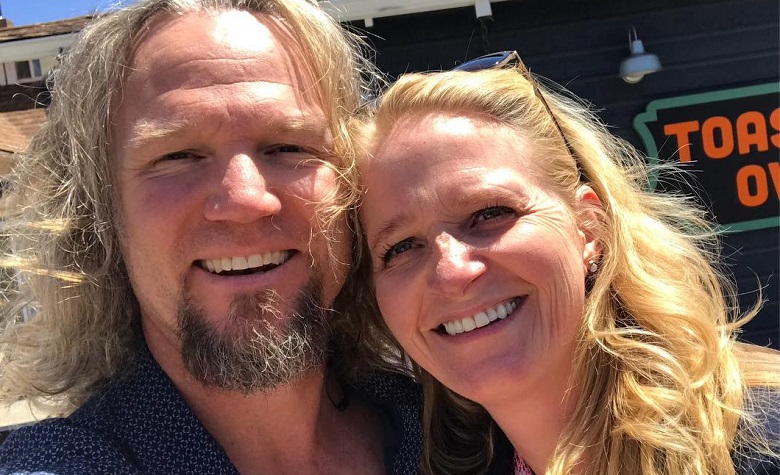 Sister Wives fans have seen Kody Brown and Christine Brown’s struggles. Their never-ending struggles resulted in Christine leaving the plural family last year. Season 17 has shown how the family deals with her wanting to leave. Fans are worried about Christine’s relationships with the other wives. Some even think Kody’s bad decisions affected Christine’s relationships with the wives, especially Robyn Brown. Keep reading to see why.

Sister Wives fans took Reddit to discuss why Kody Brown appears to be blocking Christine Brown’s supposed good relationship with Robyn Brown. According to some, Kody has been telling everyone that Christine is mean towards Robyn. Fans think that it’s actually the other way around. Some even pointed out how Christine made sure that Robyn had a good view of what was going on during Mykelti Brown’s birth.

Fans Want Kody To Be Honest

Sister Wives fans are also hoping that Kody Brown will be honest on his approach not just with Christine Brown, but with all of his wives. According to some, honesty may be one of the keys for Kody to ease their struggles. Viewers also think the other wives would accept his favoritism toward Robyn Brown.

Christine revealed that everyone is aware of Kody and Robyn’s unfair relationship. However, it seems that Kody doesn’t want to talk about it, and often gets upset when he’s being pressured into such questions.

At this point, Sister Wives star Christine Brown is living her best life in Utah with her kids. She even traveled to Hawaii with Janelle Brown recently. According to some, it’s clear to see that Christine is now happy with her life after leaving Kody last year. Fans have been siding with Christine throughout Season 17 as well. She is no longer holding back and has been trying her best to expose Kody’s wrongdoings.

It’s clear to see how bad things have turned in the plural family. It also appears that things are only getting worse as Kody still hasn’t come up with any plans to end their struggles.