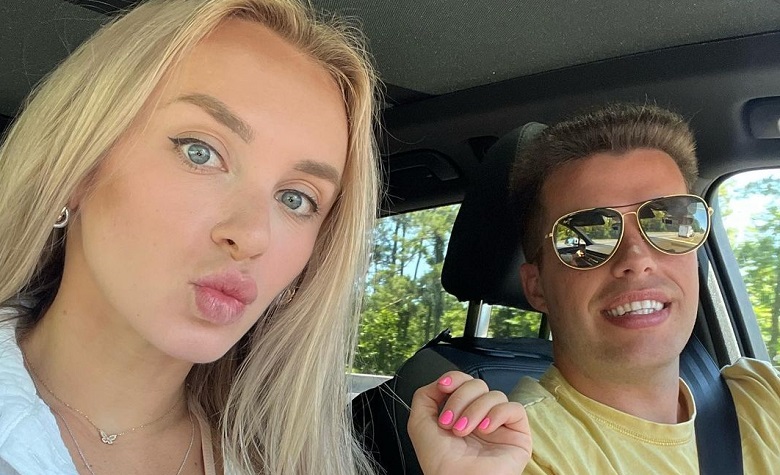 90 Day Fiance star Jovi Dufren likes to keep fans updated. Most of the time, Jovi shares adorable updates with his family. He also made headlines after traveling to South Africa with some of his friends. It also appears that Jovi is now focusing more on his family after being away with them for weeks. Now, Jovi is back to share another update for the fans. This time, Jovi seems to hint that he and Yara Zaya are still struggling on finding a new home.

90 Day Fiance star Jovi Dufren took social media to ask the fans about their favorite cities. According to Jovi, he and Yara have been looking for a place to settle, and getting some suggestions from the fans might help. Moments later, fans took Jovi’s comment section to share their suggestions about where they should go next. Jovi also interacted with several fans. However, it seems that he still hasn’t come up with a final decision. Jovi previously revealed that they’re choosing between Texas and Florida. But it seems there have been changes in their minds lately, especially after Yara stayed in Los Angeles for several days.

Jovi also took social media to share his next travel plans in Africa. Apparently, Jovi enjoyed his quick vacation in South Africa so much that he already wants to go back. According to Jovi, he’s interested in going to Zanzibar or Mauritania next. He also said that he’s interested in Seychelles as well. “But also want to do some outdoor activity in the jungle near Uganda/Rwanda,” he added.

Jovi Dufren has been sharing stunning pictures with Yara Zaya over the past few days. Recently, Jovi shared one of his in New Orleans with Yara and Mylah. He also shared a stunning throwback picture with Yara. According to some, it’s a clear indication of how much Jovi loves his wife. Fans are also glad that the two are finally doing great in their marriage after facing tons of struggles during their early days together.

Jovi and Yara also made a huge comeback in TLC. Currently, the two are a part of Season 7 of 90 Day Fiance: Happily Ever After? Have you been watching? Let us know in the comments.