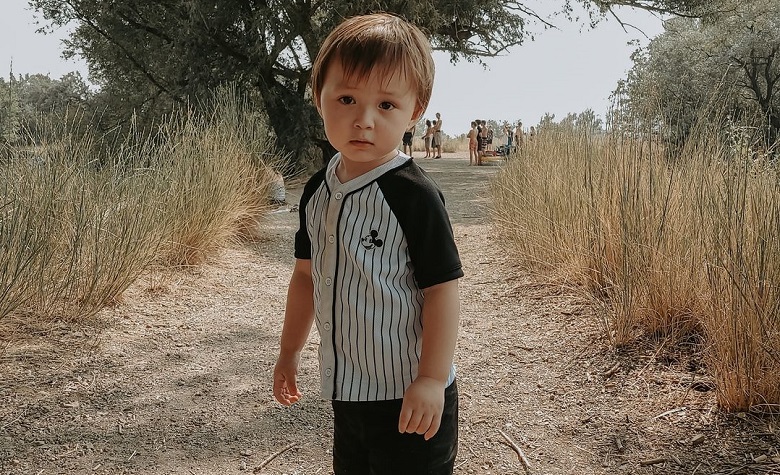 90 Day Fiance star Deavan Clegg made a lot of fans worried after becoming inactive for several days. Apparently, Deavan usually shares updates about her son, Taeyang, who’s diagnosed with childhood cancer. She’s been encouraging her fans to donate to Taeyang’s fundraiser as well. Due to this, her sudden absence is a bit worrying for some. Now, Deavan finally returns to social media to share some updates for the fans. She even revealed why she’s been inactive on social media for weeks.

In a social media post, 90 Day Fiance star Deavan Clegg shares why she’s been inactive lately. According to Deavan, she’s been in a dark deep hole lately and couldn’t find the strength to get online and keep in touch with everyone. Deavan says that Taeyang’s condition and her high-risk pregnancy have been bothering her over the past few days.

However, Deavan made it clear that Taeyang is doing fine. She even shared a clip of him in a water park looking much stronger and healthier. After that, Deavan revealed she’s going to try her best to share more updates about her family. “I wanted to give up. But I know I can’t. I’m very happy you guys have shown me support and love. Thank you, everyone,” she added.

90 Day Fiance fans noticed that Taeyang’s fundraiser has been making slow progress lately. Apparently, it’s been stuck at $24k for quite some time now. However, some fans are not losing hope that the fundraiser will eventually reach its goal of $50k. Others also believe that Deavan will try to encourage her fans to donate once again now that she’s back on social media. Meanwhile, fans are praising Deavan’s boyfriend, Topher Park for his efforts in keeping Taeyang and Drascilla happy amid all the challenges they’ve been facing lately.

At this point, 90 Day Fiance star Jihoon Lee has yet to confirm if he has already sent help for his son. He’s been inactive on social media for months, and it seems that he’s been avoiding questions about Taeyang. Deavan made it clear that Jihoon is aware of Taeyang’s condition. She revealed that he never made contact with them again since learning about Taeyang’s childhood cancer.

It’s unclear if Jihoon is planning to do something for his son. However, fans are glad that Topher is filling the role of a father for Taeyang and Drasiclla.