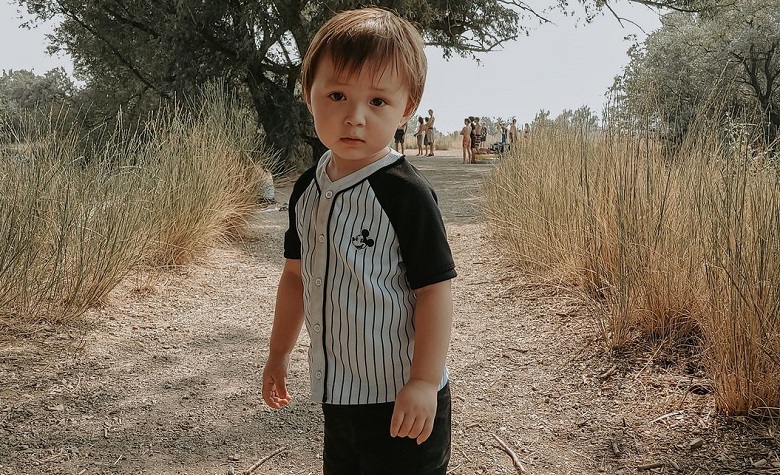 90 Day Fiance star Deavan Clegg has been keeping in touch with the fans lately. Most of the time, Deavan shares updates regarding her son, Taeyang, who’s currently recovering from cancer. Deavan’s heartbreaking news two months ago regarding Taeyang’s condition has reached so many fans as well. Deavan’s mother, Elicia Clegg, also set up a fundraiser for her grandson. Meanwhile, Deavan’s boyfriend, Topher Park, has been trying his best to keep Taeyang smiling and fulfill his role as a step-father. Now, Deavan is back to share another update for the fans. This time, Deavan shares how chemotherapy has been affecting Taeyang.

She also revealed that the doctors allowed them to go out on the 4th of July. “He’s been trapped in the house all month. He finally got the okay from doctors to go out and have a little fun. We had an amazing time!” Deavan said.

90 Day Fiance fans are also praising Topher Park for his dedication to going bald similar to Taeyang. According to some, it’s a clear indication of Topher’s sincere love for Deavan Clegg’s kids.

Fans are also praising Topher for his efforts in staying by Taeyang’s side and for keeping him smiling all the time. Meanwhile, Deavan continues to thank everyone for praying and sending help for her son. At this point, Taeyang’s fundraiser has reached $24k with a goal of $50k.

90 Day Fiance fans have been calling out Jihoon Lee on social media lately. Apparently, Jihoon has been silent since Deavan Clegg’s announcement of Taeyang’s childhood cancer. It’s unclear if he’s been sending help behind the cameras.

However, Deavan previously took to social media to share that he talked to them once after learning about Taeyang’s condition and hasn’t kept in touch since. Fans are upset by how Jihoon remained silent on social media. But some think that he’s brokenhearted and couldn’t do anything due to his own financial struggles as well.

At this point, Deavan has been receiving tons of praise from the fans due to her dedication to helping Taeyang recover faster amid her pregnancy with her third child.