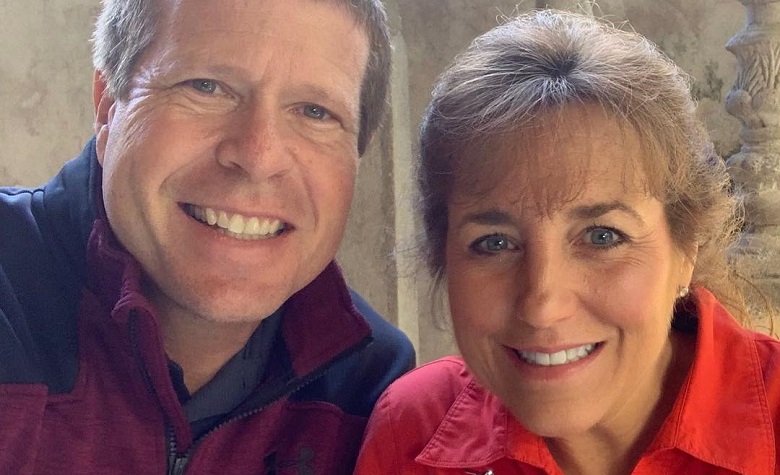 Counting On stars Jim Bob and Michelle Duggar have been silent on social media lately. Fans believe that Josh Duggar’s CSAM arrest played a significant role in why Jim Bob and Michelle left the online world. The Duggars have been facing many controversies since Josh’s conviction. It also appears that Jim Bob and Michelle are trying their best to avoid the media as much as possible. However, it seems that the two can’t escape fans in public places.

However, some fans are glad that the two are trying their best to stay happy in life after all the controversies that the family faced in recent years.

Meanwhile, some believe Jim Bob and Michelle left their kids at home. Others agree and said that Jana Duggar may be looking after her younger siblings while their parents are on a trip.

Counting On fans are also hoping that Jim Bob Duggar and Michelle Duggar will finally break their silence and acknowledge their newborn grandson from Jill Duggar. Apparently, Jill has already given birth to her third son, Frederick. However, Jim Bob and Michelle remained awkwardly silent until today.

There are also reports stating that there are more pregnant Duggars trying to keep a low profile. It’s unclear what’s the main reason for the Duggars being secretive lately. But some believe that it’s one of their ways to clean their reputation.

Counting On fans also think that the sudden absence of Jim Bob and Michelle Duggar is due to their desire of making a TV comeback. According to some, it’s possible that Jim Bob is starting to struggle financially. Due to this, they might be trying their best to get back with TLC, and cleaning their reputation is going to be the biggest step.

At this point, TLC has yet to confirm if they’re planning to bring back the Duggar family on the small screens. However, fans think that Josh Duggar’s CSAM arrest badly damaged the family’s image, which might keep them from making a TV comeback.

It’s clear to see that Josh’s arrest brought so many problems to the family. There are also reports stating that it created a rift between Jim Bob and the kids as some of them don’t want to support Josh.

’90 Day Fiance’: Yara Zaya Shares Hilarious Clip With Mother-In-Law
‘Counting On’: Jessa Duggar Praised For Supporting THIS Ministry
‘Sister Wives’: Meri Brown Thankful For The People Who Hurt Her?
‘Counting On’: Jessa Duggar Thankful For THIS Moment With Family
‘Sister Wives’: Kody Continues To Hustle On Cameo Ahead Of Season 17