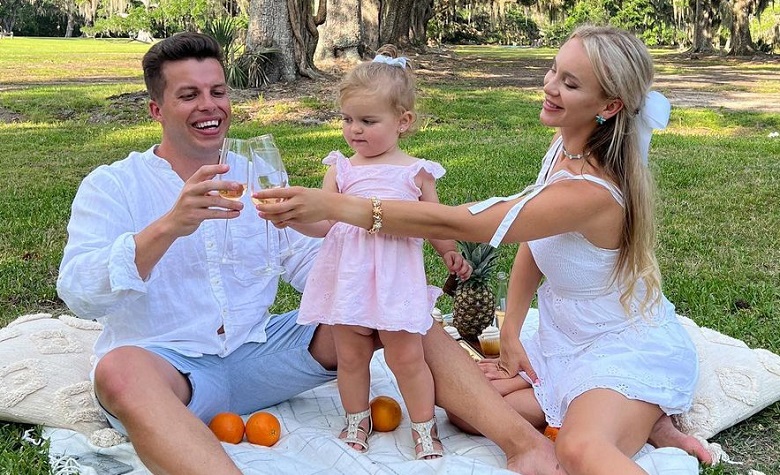 90 Day Fiance star Jovi Dufren has been keeping in touch with the fans lately. Most of the time, Jovi shares adorable pictures with his daughter, Mylah. Jovi also loves to share his dates and other outdoor activities with his wife, Yara Zaya. The growing popularity of Jovi and Yara even resulted in TLC giving them another shot at the seventh season of 90 Day Fiancé: Happily Ever After? Now, Jovi is back to share another update for the fans. This time, Jovi shares his summer vacation with Mylah.

It appears that Jovi and his family are staying in a luxurious hotel again. Apparently, Jovi and Yara Zaya previously revealed that they’ve been staying in different hotels as they continue to look for a place to call their next home.

At this point, Jovi and Yara are currently choosing between Texas and Florida. At this point, the two have yet to share if they already come up with answers. But it seems that they’ve been enjoying traveling a lot lately. Due to this, fans can expect more adorable pictures from Jovi and Yara in the coming days.

90 Day Fiance fans are also praising Jovi Dufren for his amazing parenting. Some even think that it’s a clear indication of Jovi’s maturity. Apparently, Jovi used to drink and party a lot with his friends. However, this time, it seems that Jovi is giving all of his time to Mylah and Yara Zaya.

Jovi also took to social media recently to share a picture of Mylah playing outdoors. According to Jovi, he rarely sees kids these days playing outside. Fans even took to his comment section to commend him for his incredible job as a father.

“You and Yara are great parents, keep up the great work, love you all,” one fan said. “I love the fact that you and Yara support her playing outside and getting dirty,” another fan added.

Despite all the wholesome contents of Jovi Dufren and Yara Zaya on social media, 90 Day Fiance fans are still worried after TLC’s teaser for the seventh season of 90 Day Fiancé: Happily Ever After? Apparently, the teaser shows Jovi having trouble with some of Yara’s friends. According to Jovi, it seems that Yara’s friends are influencing her negatively. TLC even teased a clip showing some of Yara’s friends telling her that she’s not compatible with Jovi.

It’s clear to see that Jovi and Yara are about to face new challenges in 90 Day Fiancé: Happily Ever After? Season 17. Will the two overcome the challenges and continue to live a happy marriage?