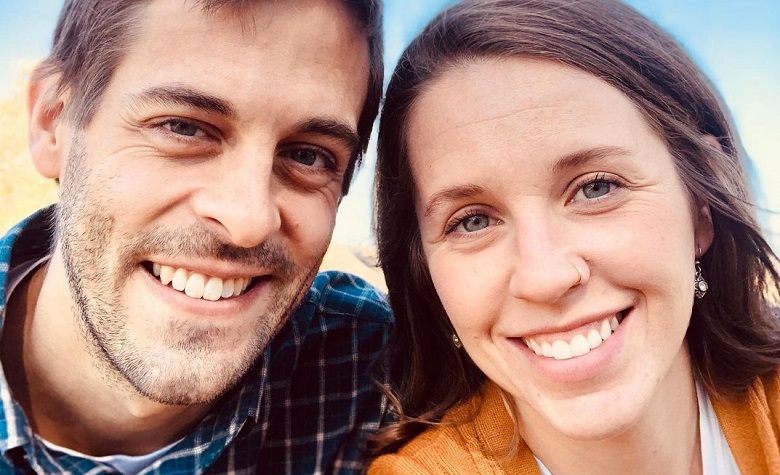 Counting On star Jill Duggar has been silent on social media lately. However, Jill recently made headlines after her cousin, Amy Duggar, shared pictures from her baby shower. This was the only way fans knew a baby shower happened. Jill remained silent, making fans think that she might be stepping away from social media.

At this point, Counting On star Jill Duggar has yet to share updates regarding her pregnancy. However, Jill’s baby shower is a clear indication that she’s nearly giving birth. Jill has yet to reveal if they have already come up with a name for her third son. Meanwhile, fans are hoping that most of the Duggars will celebrate with Jill once her third child arrives. It’s known that Jill has been estranged from the family for years. But fans are not losing hope that she’ll finally reconcile with them. Jill herself also made it clear that she and her parents are in the healing process, and some believe that her third son will be the bridge for them to finally reconnect.

Counting On fans are also praising Jessa Duggar for staying by Jill Duggar’s side. Apparently, fans think some of the Duggars have been avoiding their estranged sister. However, it seems that Jessa wants to stay in touch with her and fans can see her efforts. The two have been spotted multiple times going to restaurants and shopping as well. Aside from Jessa, James Duggar and Jason Duggar have been praised for their efforts to stay in touch with some of their siblings as well, especially those who live far from Arkansas.

Jill’s baby shower even went controversial after Jessa Duggar went off on a fan asking about Michelle Duggar’s whereabouts in the comment section of Amy’s post. Jessa is showing strong support for her family.

Counting On fans believe that Jill Duggar’s online absence is due to her busy life after moving into a new house with her family. It also appears that she’s been busy taking care of her kids. Apparently, fans think that Derick Dillard has been busy lately due to his new job. Due to this, Jill may be left alone to take care of the kids most of the time. Meanwhile, some are still hoping that Jill will return to her online activities when she finally gives birth.

On the other hand, the Duggars continue to face controversies since Josh Duggar’s CSAM arrest. Fans also think that it will make it harder for them to make a TV comeback.