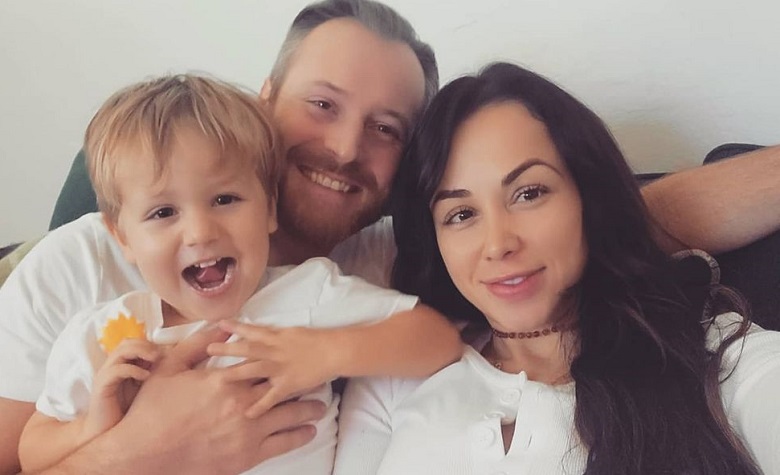 90 Day Fiance star Paola Mayfield has been one of the most successful TLC stars today. Apparently, Paola has been trying different things in life after the reality show. One of them is entering professional wrestling. Fans also think that Paola found a new home in pro wrestling. She has already won championships and it seems that her career is only getting better. However, Paola recently shocked the fans after sharing a clip from her recent 90 Day Diaries episode with her husband, Russ Mayfield, saying that she doesn’t know if she loves him anymore.

90 Day Fiance star Paola Mayfield has been successful with her life after the reality show. Recently, Paola revealed that she’s making a big comeback in pro wrestling and is aiming on winning another women’s championship. “Very serious about getting the @tswplus woman championship,” Paola said. It’s clear to see that Paola has been focused on her wrestling career.

Fans are also amazed that she’s already on a superstar level by the time she debuted as a pro wrestler. Apparently, Paola has already won a championship during her rookie year. She’s been gaining a lot of fans as well due to her acrobatic and high-flying skills in the ring. Meanwhile, fans can expect that Paola will have a bright future in pro wrestling. Some even believe that she might reach the biggest stage of wrestling, which is none other than WWE.

Paola Failing In Marriage With Russ?

Despite the success of her wrestling career, 90 Day Fiance star Paola Mayfield seems to fail a lot in her marriage with Russ Mayfield. Paola even shared a clip from their recent therapy where she starts to question her love for Russ. Apparently, Paola doesn’t like how she’s the one who provides for the family. Fans are also upset that Russ still couldn’t find a stable job. Paola also revealed that she already asked Russ for divorce multiple times, but they still end up trying to work things out. Meanwhile, fans are hoping that Paola and Russ won’t split for the sake of their son.

At this point, it seems that 90 Day Fiance star Paola Mayfield will focus more on her wrestling career. She’s been attending fan meeting events as well, and it seems that her popularity continues to rise. On the other hand, it’s unclear what Russ Mayfield has been up to lately. But fans are hoping that he’s looking for ways to provide for his family. Fans also think that the two might return for more episodes in TLC where they can share their rocky marriage and how they’ve been overcoming the struggles.

It’s clear to see that Russ and Paola’s marriage is not in good shape. Will Russ finally step up to fix their struggles?