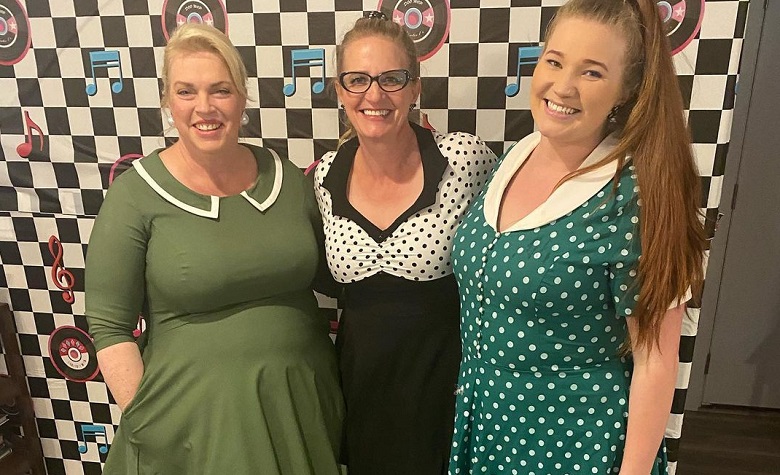 Sister Wives star Janelle Brown loves to share updates about her family. Most of the time, Janelle shares adorable pictures with her kids, especially during their outdoor activities. It also appears that Janelle is focusing more on living a healthy lifestyle. She even joined Christine Brown in promoting the same diet program. Fans also think that the two were able to build a strong relationship after pairing up to promote their healthy lifestyle. However, some are questioning Janelle’s partnership with Christine. Some even think that Christine only dragged Janelle into a pyramid scheme.

Sister Wives fans have seen Janelle Brown and Christine Brown’s efforts to promote the same diet program over the past few months. The two have been promoting Plexus. They’ve been trying their best to encourage their fans to join them as well.

However, Plexus has faced so many controversies throughout the years. Some fans even called it a pyramid scheme. Due to this, fans think that Christine, who’s known for her strong partnership with the company, only lured Janelle for her own benefit.

Fans have been questioning the product’s effectiveness as well. According to some, Christine has already lost so much weight before pairing up with Plexus.

There are also reports stating that the products from Plexus have yet to be approved by the FDA, fueling its already controversial reputation.

Sister Wives fans also think that Janelle Brown’s partnership with Christine Brown is not only for money but also a sign that she’s following in her footsteps.

Apparently, reports claimed that Janelle has been struggling with Kody Brown as well.

Fans also noticed that Kody has been out of sight during Janelle’s recent outdoor activities with her kids. Some fans also pointed out that Janelle hasn’t returned to her RV in Coyote Pass, which could also be a sign that she’s finally stepping away from Kody and the plural family.

Sister Wives fans also feel bad for Meri Brown as she continues to get isolated in the plural family. According to some, Janelle Brown only spends time with Christine Brown. It’s also reported that Kody and Robyn Brown have been living together like a monogamous couple lately. Due to this, fans think that Meri has been left out and nobody has been on her side lately. Now, Meri has been spending most of her time with her friends and business partners from LuLaRoe.

It’s clear to see how dysfunctional the plural family has become. Will Kody finally come up with something to fix their struggles?