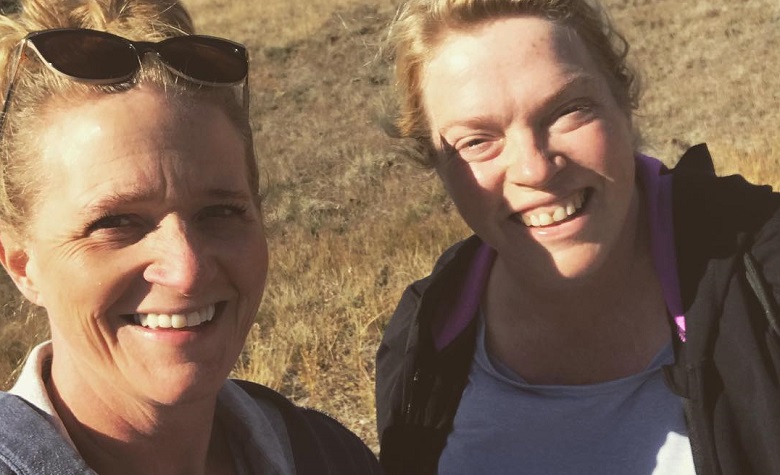 Sister Wives stars Janelle Brown and Christine Brown have been promoting the same diet product over the past few months. Their partnership also resulted in a much stronger relationship. Fans are also glad that Christine is still in touch with Janelle despite her split with Kody Brown. Fans are also happy that their children are still in touch with each other. Now, fans are praising Janelle and Christine for their stunning picture that was recently shared online.

Sister Wives fans took to Reddit to discuss Christine Brown’s recent post with Janelle Brown as they promote their diet program. According to some, it’s clear to see how stunning Janelle and Christine look in the picture.

“They look so happy. I love it!” one person said. “Both ladies look amazing and happy here!” another person added. Meanwhile, some think that the diet product isn’t the only reason why they’re looking so happy and glowing lately. Apparently, fans think living their lives without Kody Brown’s presence also played a huge role in their happiness.

Sister Wives fans also think that Janelle Brown and Christine Brown don’t need Kody Brown to live their best lives. According to some, Janelle has been looking a lot happier lately amid Kody’s absence. She’s been spending most of her time with her kids and grandkids as well, and fans think that she looks healthier and glowing as she gets to focus on herself.

On the other hand, Christine has been living her best life in Utah with her kids after leaving Kody. Fans also think that Christine is no longer considering going back to the plural family due to the happy life that she’s been experiencing lately.

Sister Wives: Meri Brown Continues To Remain Out Of Sight

Sister Wives fans have been wondering why Meri Brown doesn’t bond with any of the wives over the past few months. Apparently, Christine and Janelle Brown have been traveling together with their kids, and fans find it odd that Meri hasn’t been with them. At this point, Meri has been focusing more on her friends and business partners in LuLaRoe. She’s been sharing cryptic quotes on social media as well, and fans think that some of them depict her struggling relationships with Kody Brown and the other wives.

Meri has yet to share why she’s been out of sight when it comes to the other wives. But fans think that she’s trying to distance herself as she wants to focus more on having a healthy relationship with Kody.