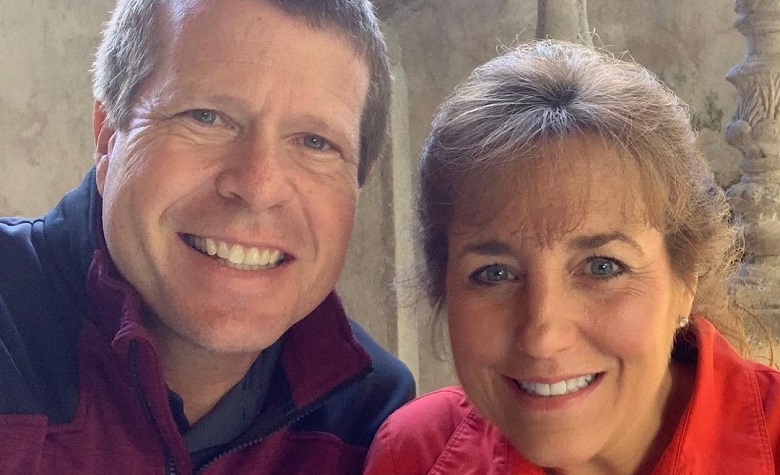 Counting On fans have been keeping their eyes close to the Duggar family lately. Apparently, the Duggars have been facing so many controversies since Josh Duggar’s CSAM arrest. Fans also think that it’s one of the main reasons why Jim Bob and Michelle Duggar have been inactive on social media. There are also reports stating that Jim Bob and Michelle are actually not on good terms as Michelle doesn’t support the idea of helping Josh defend his case. But it seems that things are finally getting better between the two. Recently, fans spotted Jim Bob and Michelle together, which is now considered a rare sighting by some fans.

Jim Bob and Michelle’s appearance together is a big surprise for many. It’s been quite some time since fans last saw the two together, fueling the rumors that they’re struggling in their marriage. Michelle even had multiple trips to different places including Los Angeles without Jim Bob. However, it seems that it’s not actually the case and fans think that they’re just trying to take a break from the online world.

Counting On fans also think that Jim Bob and Michelle Duggar are trying to marry off their daughter, Jennifer Duggar. Apparently, Jennifer has been getting more exposure on social media lately. Fans also noticed that she’s been wearing conservative dresses lately. “They are trying to marry her off right now, so she has to wear this to display her modesty even more since Josh’s actions have reduced her chances of marrying,” another person added.

Counting On: Fans Think The Single Duggars Are Having A Hard Time Entering Relationships

Aside from Jennifer Duggar, Counting On fans also think that the other single Duggars will have a hard time entering relationships since Josh Duggar’s CSAM arrest. Apparently, fans think that Josh’s arrest brought so much damage to the family’s reputation.

Some also believe that it’s one of the main reasons why Jana Duggar’s rumored relationship with Stephen Wissmann suddenly disappeared.

On the other hand, most of the adult Duggar boys haven’t shared their relationship status as well. One of which is Jason Duggar, who’s been focusing more on spending time with his siblings despite being one of the oldest sons of Jim Bob Duggar to remain single.

It’s clear to see that Josh’s arrest caused so many problems for the family. Fans also think that the Duggars will have a hard time redeeming themselves due to Jim Bob and Michelle’s attempt to help defend his case.