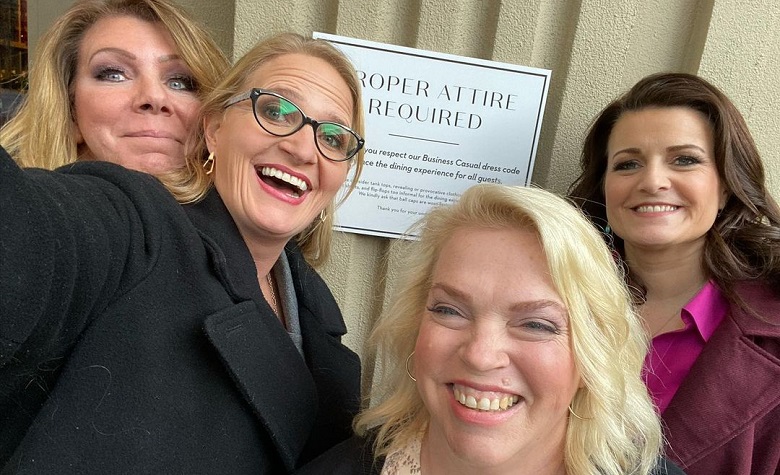 Sister Wives fans have seen the struggles of the plural family throughout the years. Fans also think that things got worse as Kody and Robyn Brown’s unfair relationship becomes more obvious. It also appears that the other wives are starting to live their lives on their own. Christine Brown even called it quits with Kody last year and moved back to Utah, which has been her dream for a long time. Now, fans recall why they’re upset by the family’s frequent moving over the years.

Sister Wives: Why Fans Got Upset By The Family’s Frequent Moving

Sister Wives fans took to Reddit to discuss why they’re upset by the family’s frequent moving throughout the years. According to some, it’s clear that their struggles began when Kody Brown started moving his family so frequently just when things are finally settled in one place. Fans also think that the children were the most affected by their frequent moves over the years.

“So many of those kids were tossed all over the place like they don’t matter,” one person said. “Vegas definitely seemed like the best for them. They had their own cul de sac but separate houses. The kids liked the schools there,” another person added.

Sister Wives fans are also upset that Kody Brown still hasn’t built his housing project in Coyote Pass. According to reports, Kody is still struggling financially and there’s still zero progress in the land. It’s also reported that Kody has been missing a lot of property taxes.

At this point, Kody has yet to share why he’s been struggling financially. However, fans think he’s been spending a lot on Robyn Brown. Apparently, reports claimed that Kody purchased an extra plot of land near Robyn’s Arizona home.

Sister Wives: Will There Be More Moving In The Future?

Sister Wives fans also think that there’s still a possibility of another move in the future. According to some, the plural family seems unhappy in Flagstaff. Most of them are living far from each other as well, and it seems that Kody Brown won’t be able to build in their massive land at all.

Fans also think that Kody might end up selling the land and start a new life in a different state. Meanwhile, fans are happy for Christine Brown as she finally gets to live in Utah after her split with Kody.

It’s clear to see that things are still falling apart in the plural family. Fans also think that Kody will only be able to fix everything if he starts treating everyone equally.