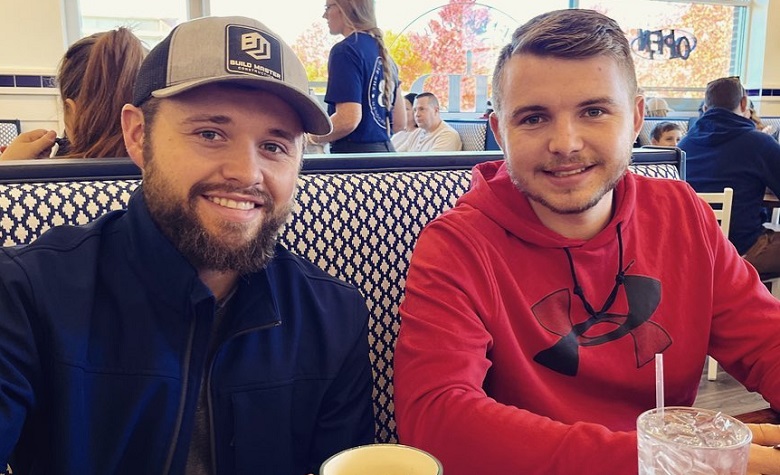 Counting On star Jason Duggar has been silent regarding his father, Jim Bob Duggar, since Josh Duggar’s CSAM arrest. It seems that Jason wants to avoid any controversies as much as he can. According to some, staying silent regarding the family may be one of Jason’s best options to avoid any issues. However, it appears that it’s not actually the case for Jason. Apparently, Jason recently shocked the fans after sharing a heartfelt message for Jim Bob during Father’s Day.

In a social media post, Counting On star Jason Duggar shared a heartfelt message for Jim Bob Duggar during Father’s Day. “Happy Father’s Day to the best dad ever! I look up to you Pops, thanks for all you have done for our family and the way you have personally invested in my life! Love you!” Jason said.

It’s clear to see that Jason is not upset by his father at all despite all the controversies he’s been facing lately. It also appears that some of Jason’s siblings are also siding with Jim Bob as they sent him sweet messages on social media during Father’s Day.

Counting On star James Duggar also took to social media to share a sweet Father’s Day message for Jim Bob Duggar. “Happy Father’s Day. Thanks for being the best dad EVER!!!” James said. It’s clear to see how much Jason loves his father.

It’s also reported that James is still living with his parents, which may explain why he’s still so attached to them. However, fans are also praising James for his efforts in keeping in touch with some of his siblings who live far from Arkansas.

Meanwhile, some are glad that Jinger is still in touch with her parents despite moving to Los Angeles. Michelle Duggar even paid a visit to Jinger months ago with some of her kids. According to some, it’s a clear indication that the Duggar family is staying much stronger despite all the challenges that Josh Duggar brought to the family.

It’s clear to see that the Duggar kids are still showing how much they love their father. On the other hand, Jim Bob has yet to share how he actually celebrated Father’s Day with his family.