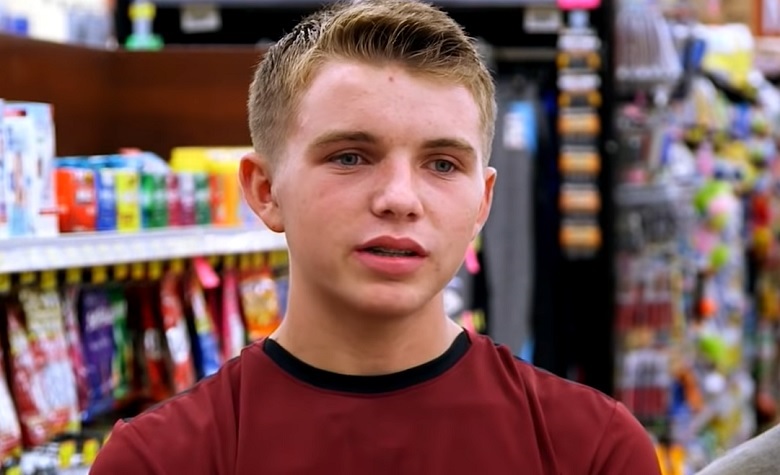 Counting On star James Duggar has been receiving praises from the fans due to his efforts to keeping in touch with his siblings. James often visits his brothers and sisters even if they’re estranged from the family or living far from Arkansas. Fans also think that he’s one of the most loved siblings due to his kindness. Aside from that, James also knows how to make his family’s day. Apparently, James recently took social media to share his morning cup and his siblings find it hilarious.

In a social media post, Counting On star James Duggar shared a picture of him as he prepares for work. However, James apparently has an unusual morning cup that his siblings find hilarious. “Morning cup of Dr Pepper before heading off to work!!” James said. After that, James shared a picture of his cup that has “Cool Mom” written on it. Moments later, James’s siblings took his comment section to talk laugh at his morning cup. “You crack me up,” Jessa Duggar said followed by a laughing emoticon. “Oh my! Only you, James!” Claire Spivey added. Jessa Duggar also left a laughing emoticon at James’s post.

James’s Efforts To His Siblings

Counting On star James Duggar has been praised for his efforts to his siblings. Apparently, fans have seen James making efforts to keep his family together amid their recent struggles, especially with Josh Duggar’s ongoing case. At one point, James visited his estranged sister, Jill Duggar, to celebrate Sam’s birthday. James even drove a firetruck all the way to Jill’s house just to surprise Sam. James also traveled to Los Angeles with some of his siblings to visit Jinger Duggar, who hasn’t seen her family for a while.

Counting On: Is James Duggar Courting Someone?

According to reports, Counting On star James Duggar may be courting someone. It all started when James opened his own Instagram account, which usually happens when a Duggar is about to announce a courtship. There are reports stating that James is courting Lauren Caldwell. Apparently, Lauren was supposed to marry Titus Hall. However, the two reportedly called off their engagement and took different paths. Meanwhile, fans think that their breakup is due to James’s growing relationship with Lauren.

At this point, James and Lauren have yet to confirm if they’re in a relationship. However, James has been showing signs that he’s ready to settle down as he continues to showcase his hard work on social media. Will James finally found the love of his life?

Robert Durst Hospitalized On Ventilator Amid Receiving Life Sentence
‘Counting On’: Joy-Anna Leaves Fans In Awe With Evelyn’s ‘Happy Face’
‘Counting On’: Did Jill Duggar Get A New Tattoo After Miscarriage?
‘Sister Wives’: Why Christine Brown Calls Herself A Single Woman
The Brian Laundrie Manhunt Led Authorities To Five Other Bodies