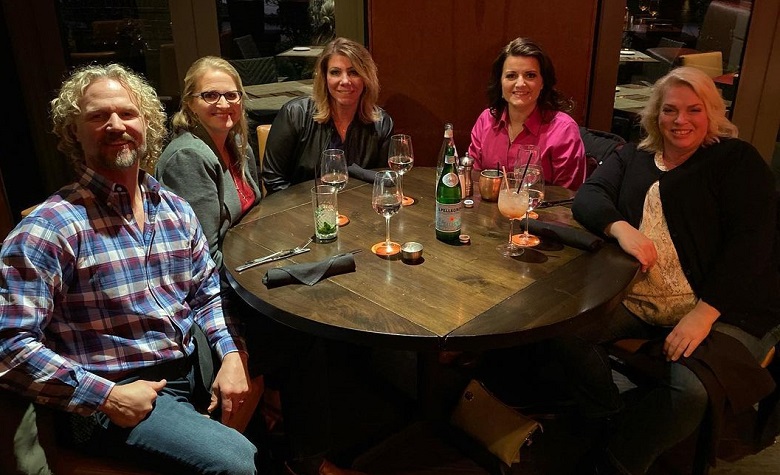 Sister Wives fans have been keeping their eyes close to the plural family lately. Apparently, fans feel bad about how things have turned for Kody Brown and his wives. According to reports, the plural family has been struggling in Flagstaff. It’s also reported that Kody and Robyn Brown’s unfair relationship has become more obvious and it’s been hurting the other families. Now, fans are starting to share the best advice they could give to the plural family as they continue to face so many challenges.

Sister Wives: Fans Share Best Advice They Could Give To The Family

Fans think that it’s one of the main reasons why there’s still zero progress in his Coyote Pass project.

Meanwhile, some throw in some advice for the wives, especially for Meri Brown.

“Meri, take another chance before it is too late. You can find someone who loves you, and only you,” one person said.

On the other hand, others think that Robyn Brown should be advised to stop manipulating the family and help bring back everything to what it used to be.

Sister Wives fans also think that Kody Brown is going to have a hard time trying to fix his family if he’s still going to listen to Robyn Brown. Apparently, Kody’s favoritism towards Robyn has become more obvious in recent years.

Despite denying that Robyn is the head of the family, fans have been noticing that most of Kody’s decisions only benefit Robyn and her kids. Due to this, fans are hoping that Kody will finally step up and treat his other wives equally.

Sister Wives: Will The Housing Project Fix Everything?

Sister Wives fans also think that Kody Brown’s ambitious housing project in Coyote Pass might fix everything. However, with Christine Brown’s departure, fans are starting to doubt that he’ll even consider continuing his project.

Meanwhile, fans think that the Coyote Pass project might be Kody’s final card to try and fix his family. According to some, it seems that Kody is having a hard time trying to express his love for his other wives. Due to this, building his project might be his way of saying how much he cares for them.

At this point, Kody has yet to share updates about his plural family. But it seems that the wives have been enjoying their own lives lately despite his absence.