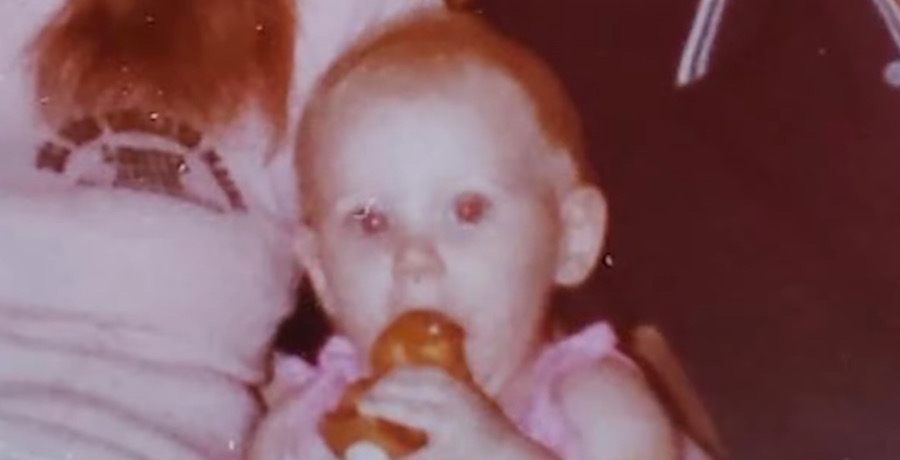 Holly Marie Clouse was just a baby when she disappeared in 1980. Now, forty-two years later, the missing baby has now been found. How did this happen and where has she been after all of this time? Read on time to uncover the mystery too crazy for words.

It was 1980 and Holly’s family had just moved to Texas from Florida, according to People. That was when the nightmare began. Her mother, Tina was only seventeen while her father Harold was twenty-one. The three of them all went missing and in 1981, the bodies of her parents were found, according to Law & Crime. Tina died of strangulation while Harold’s cause of death was beaten to death. Interestingly enough, they may not have been found had it not been for a dog in that area. Their bodies were in the woods and a dog came home with an arm in his mouth which led authorities to Holly’s parents. Yet, there was no Holly. 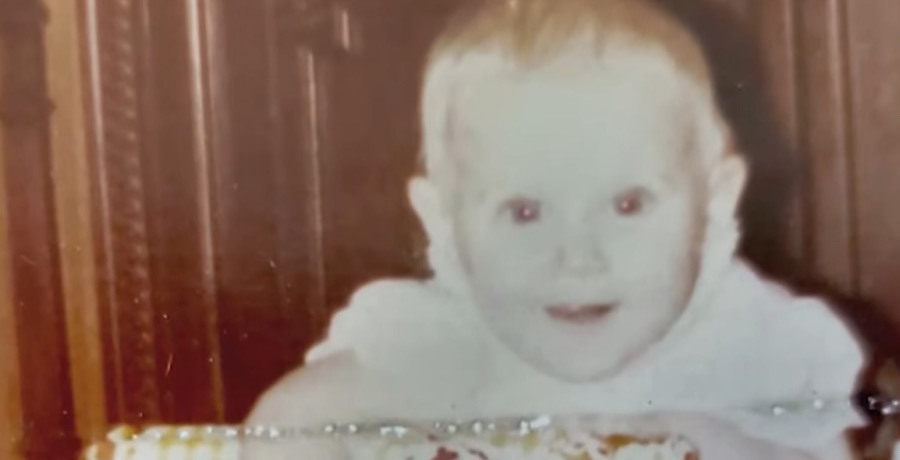 In 2011, the bodies had been exhumed and finally, in 2021, they were positively identified as Tina and Harold. Efforts were made even stronger once it was made clear that there was a third party involved. So much mystery surrounded Holly and where she was located if she was alive. If her parents had been killed, what was the likelihood that she had survived? Apparently, it was quite high and the story surrounding what happened to her was nothing short of a miracle dressed in white robes.

As it turns out, Holly Marie Clouse had been left on the doorstep of an Arizona church. Two women who identified themselves as members of a nomadic religious group brought Holly to the church. They were wearing white robes and they were barefoot. They indicated the beliefs of their religion included the separation of male and female members, practicing vegetarian habits, and not using or wearing leather goods,” First Assistant Attorney General Brent Webster shared. A woman, who matched the description of these ladies, had phoned the families of Tina and Harold, claiming they had opted to leave and join a religious group. They were giving up all of their possessions but the woman wanted money for their car. 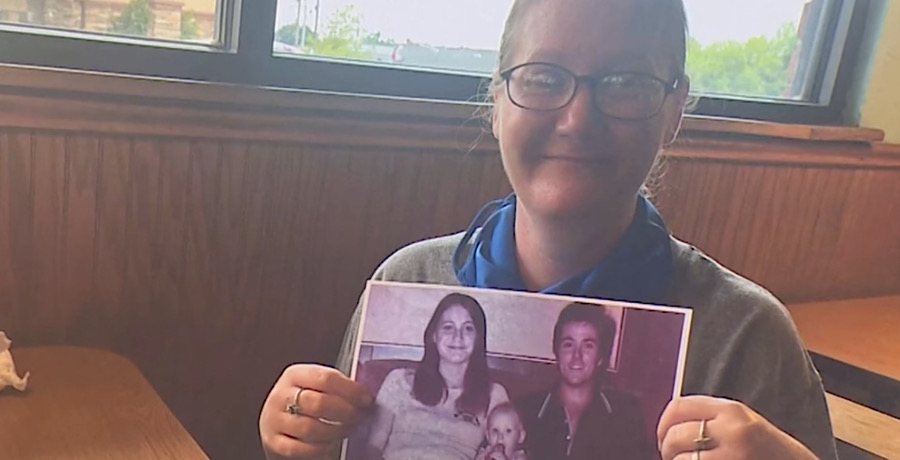 A few ladies who looked like the robed ones met with the family and were taken into custody but police records failed to be located. Ultimately, Holly was adopted. It was unsealing those records that brought this case full circle. In a twist, her grandmother learned Holly was alive on the anniversary of her son’s passing. Though having Holly back is a blessing, this is still unsolved and there are so many unanswered questions. For now, her family is just thrilled to have her back with them.

*Anyone with any info should contact the Texas Attorney General’s Cold Case and Missing Persons Unit at coldcaseunit@oag.texas.gov.