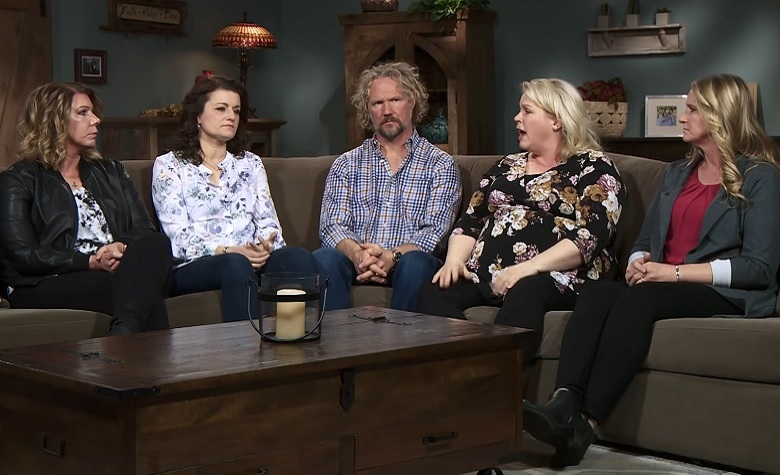 Sister Wives fans have been frustrated by the plural family’s never-ending struggles in recent years. Many are also upset by how Season 16 ended. Apparently, Season 16 wrapped up with Kody Brown not being able to fix anything on his struggling family. Viewers also think that Kody and Robyn Brown’s unfair relationship only made things worse. However, it seems that their struggles are not the only problem for some fans. According to some, they also want to see more updated seasons due to the long gap compared to social media.

Sister Wives fans took to Reddit to discuss why they want more updated episodes. According to some, there’s been a huge gap in what’s been happening on social media compared to the show. “Ugh, the gap between seasons has always been so awful, especially with social media,” one person said. “Why is this show so delayed?!? Other shows aren’t this bad!” another person added.

Others agree and said that TLC should make huge adjustments if ever a new season is going to happen. Meanwhile, some are hoping that TLC will show what’s been really happening in the plural family and what the children truly feel when things start to fall apart.

Fans Want Christine Brown To Stay In The Franchise

Sister Wives fans are also hoping that Christine Brown will stay in the franchise despite her split with Kody Brown. According to some, a spinoff where Christine shares her new life in Utah might be a good idea. Some are also speculating that Christine might still return to the plural family, especially if Kody is done building his housing project in Coyote Pass. However, others doubt that Christine will return as she seems to be having so much fun with her life close to her kids.

Sister Wives: Will There Be A New Season?

At this point, TLC has yet to confirm if Season 17 will happen. However, Sister Wives fans think that it’s highly possible due to how Season 16 ended in the most unfortunate way. Apparently, Kody Brown failed to keep his family together last season and it seems that there are still a lot of unanswered questions. Fans also think that the possible new season will focus on Kody finally starting his ambitious housing project.

Many are also hoping for another tell-all episode. But this time, viewers are hoping that some of them won’t reject questions and will answer everything without holding back.