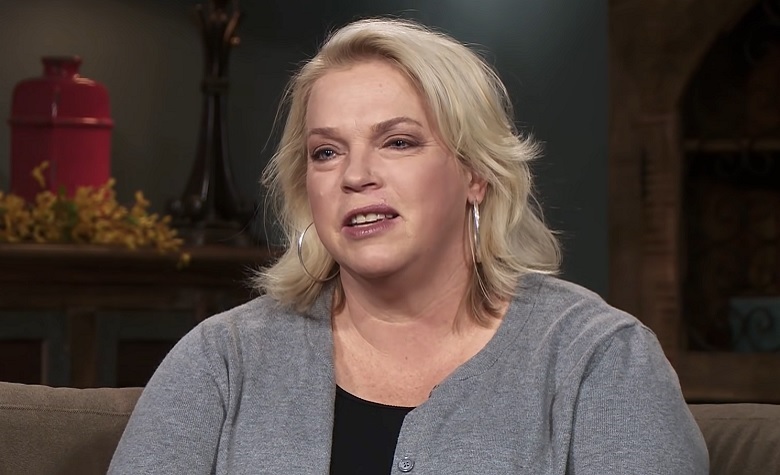 Sister Wives star Janelle Brown has been keeping in touch with the fans lately. Apparently, Janelle has been sharing pictures from her recent trip to Portugal with her sister. According to Janelle, her trip was sponsored by the diet company she’s been promoting. Janelle has already shared so many locations in Portugal and it’s clear to see that she’s been having a blast with her quick vacation. Unfortunately, Janelle’s trip is about to end. Recently, Janelle took to social media to share her final destination in Portugal before finally heading back home.

After that, Janelle revealed that they had some delicious gelato from a popular gelato shop in the area. “Lots of old winding streets, a Moorish castle, and old fountain dating from the time of Moors as well,” she added.

It’s clear to see that Janelle had a blast on her trip to Portugal. She even told her fans in the comment section that she’s planning to back to Portugal as there are still tons of places she hasn’t visited yet.

Will Janelle Return To Her RV?

At this point, Sister Wives star Janelle Brown has yet to share when is she going back to her RV in Coyote Pass. However, fans think that Janelle has lost her interest in her RV due to her new life close to her kids. According to reports, Janelle is currently renting but often stays with her kids. Fans also noticed that Janelle is now spending more time with her children despite Kody Brown’s absence. However, Janelle made it clear that she’ll soon return to her RV as Kody still plans to build his ambitious housing project in Coyote Pass.

Sister Wives stars Janelle Brown and her sister, Carrie, have been making headlines due to their recent photos online. Apparently, fans can’t believe how Janelle looks so identical to her sister. Janelle’s last post with Carrie was also filled with comments saying that they’re twins. Janelle didn’t share much information about her sister’s experience in Portugal. However, it’s clear to see that the two had so much fun together.

Meanwhile, fans are hoping that Janelle will finally share major updates about Kody Brown’s plans in Coyote Pass. Some also think that Janelle is the only one showing interest in the land lately as Meri Brown continues to live her life without the presence of the plural family.