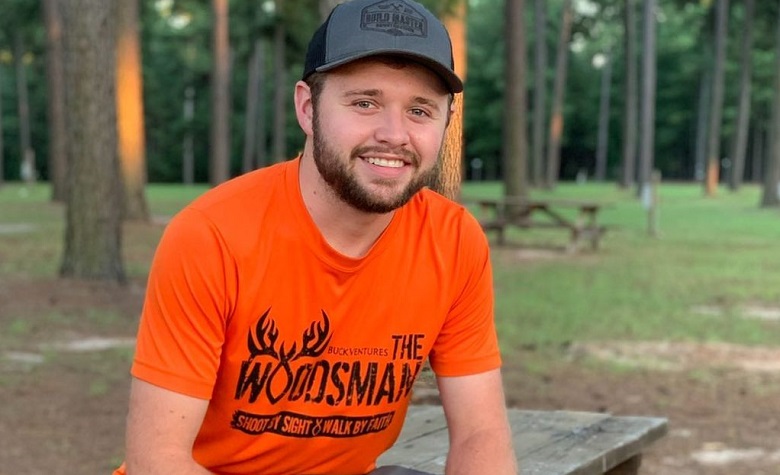 Counting On star Jason Duggar has been active on social media lately. Most of the time, Jason shares his morning routines and bonding moments with his siblings. It’s clear to see that Jason is living a peaceful life. However, fans started to question his future when it comes to his love life. Apparently, fans are starting to get worried as Jason doesn’t seem to have any plans of getting married soon. There’s not even a single hint that he’s interested in courting, making fans think that he’s going to be the second coming of Jana Duggar.

Counting On: Jason Duggar Living His Best Life Without Plans Of Courting?

Counting On fans took Reddit to discuss the possibility that Jason Duggar won’t be entering a relationship anytime soon. According to some, they’ve been noticing that Jason is having a blast with his life despite his younger siblings entering courtships and getting married. Fans even think that he’s living his best life with his DIY videos on social media. Meanwhile, some think that it’s a good sign for Jason to enjoy his life, especially after all the controversies that the Duggars faced in recent years. Others even think that Jason is not rushing himself and he’s been listening to Hilary Spivey’s advice.

Is Jason Going To Be The Second Coming Of Jana Duggar?

Counting On: Where Is Jason Duggar Now?

At this point, Counting On star Jason Duggar is still with his family in Arkansas. He also loves to visit the Spivey family. It even resulted in fans thinking that Jason sees Hilary Spivey as his mother more than Michelle Duggar. Apparently, Michelle’s parenting style has been criticized throughout the years. Some even think that she doesn’t usually give time and effort to her kids and she’s been tasking Jana to take care of them.

Jason has yet to open up about his plans on entering a relationship. However, fans are happy that he’s been giving most of his time to his siblings.

‘The Sadness’: Movie Review And Rating
‘Sister Wives’: Would Christine Stay If Robyn Was Never In The Family?
‘Counting On’: Amy Duggar Planning To Write A Letter Against Josh?
‘Counting On’: Jill Duggar Shares How She Celebrated Her Birthday
‘Counting On’: Fans React To Amy’s Strong Message For Anna