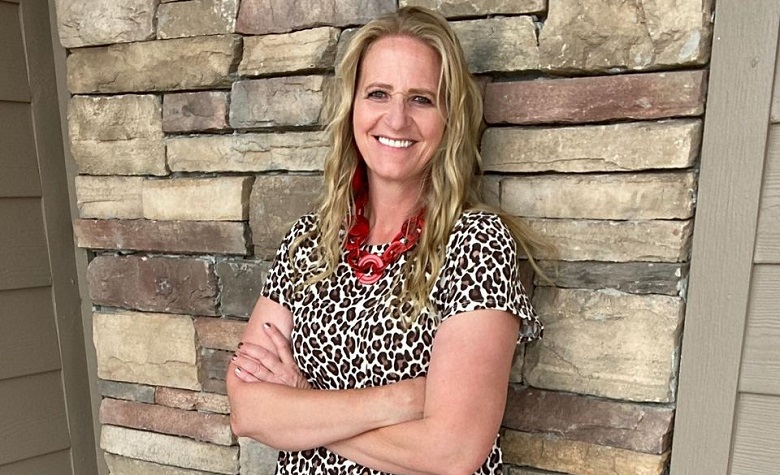 Sister Wives star Christine Brown loves to share updates with the fans on social media. Most of the time, Christine shares wholesome moments with her kids and grandkids. It’s clear to see that Christine is living her best life in Utah since her split with Kody Brown. Fans are also happy that she’s no longer suffering from Kody’s mistreatment. Now, Christine is back to share another update. However, this time, it’s about how she relaxes during the day and fans are loving it.

Sister Wives: Christine Brown Shares How She Relaxes During The Day In Utah

In a social media post, Sister Wives star Christine Brown shared how she relaxes during the day in Utah. Apparently, Christine shared a picture of her reading a book while sitting nicely on a couch. “Sometimes, it’s the simple things in life, like reading an actual book, not my kindle app, an actual book, that reminds me how to take time for myself and reset for the day!” Christine said. It’s clear to see that Christine is having so much fun with her life in Utah compared to her miserable life in Flagstaff.

Fans are also glad that Christine called it quits with Kody Brown before Season 16 aired. Meanwhile, Christine’s followers took her comment section to cheer for her and praise her incredible living condition in Utah. Many are also hoping that Christine will try to enter a relationship again. But this time, fans are hoping that she’ll try a monogamous relationship.

Aside from reading books, Sister Wives star Christine Brown has been busy with her healthy diet as well. Fans also noticed that she’s doubling her efforts on living a healthy lifestyle. Apparently, Christine has been sharing her diet supplements on social media lately. She even partnered up with Janelle Brown to promote a diet program, and fans think that it helped her a lot with her weight loss and glowing look.

Sister Wives: Another Wife About To Leave Kody Brown?

Sister Wives fans are happy about Christine Brown’s departure from the struggling plural family. However, it seems that another wife is having second thoughts about their future with Kody Brown as well. According to reports, an insider close to the Brown family claimed that what Janelle Brown said during the recent episode about leaving Kody is true. The insider also said that she meant it and it might happen soon.

It’s clear to see that things are not looking so good in the plural family even behind the cameras. Meanwhile, fans are hoping that Kody will finally do something to keep his wives on the same page.