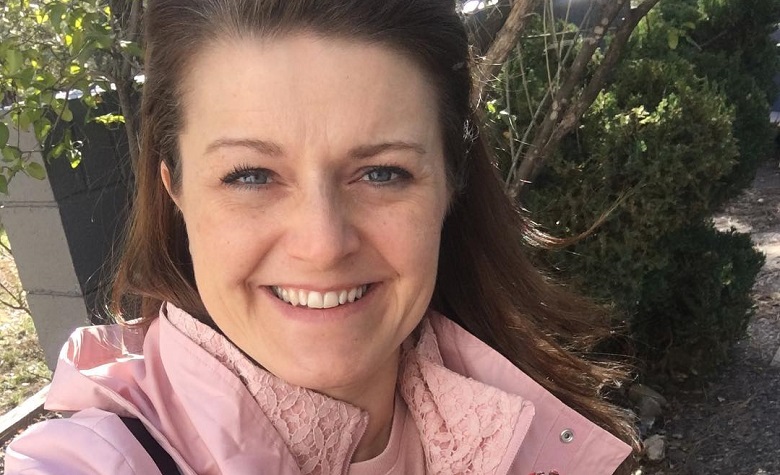 Sister Wives fans have been calling out Robyn Brown since Season 16 aired. Apparently, many are not amused by Robyn’s behavior throughout the season. Some even think that her manipulative behavior has become more obvious. However, some think that it’s not the only problem with Robyn. According to some, Robyn is trying to act like Christine and she’s been dreaming about copying her image as the sweetest and loved wife of Kody.

Sister Wives fans took Reddit to share their thoughts about Robyn Brown dreaming of becoming Christine Brown. According to some, it’s obvious that Robyn wants to get all of Kody’s attention. Many agreed and said that Robyn was threatened by Christine’s genuinely sweet behavior, which is why she’s trying to act the same. However, fans think that Robyn is failing horribly as she ends up being a manipulative person. “Robyn also set against Christine since Christine was the most vocal in her disapproval of Robyn and her tactics from the beginning,” another person added.

Sister Wives fans also think that Robyn Brown will never receive the love that she’s been seeking in the plural family. Apparently, fans think that Robyn failed in trying to create a sisterhood with the other wives. Others also said that all she does was make questionable decisions for the family. Some even think that Robyn can’t even handle her own kids, which may also be one of the main reasons why she and Kody Brown had to hire a secret nanny, something that the other wives are not happy about. “Having 5 kids and talking about MORE when she chooses to outsource the parenting responsibilities to a nanny? That’s ridiculous,” another person added.

In a social media post, Sister Wives star Christine Brown shared a picture of her wearing a trendy outfit. Fans also praised Christine for her stunning looks, showing no signs of stress. “This girl is on fire. Christine, you look incredible and so happy,” one fan said. “Beautiful! You look like you’re at peace! It’s wonderful to see!” another fan added. This wasn’t the first time Christine stunned the fans with her glowing looks. At one point, Christine left the fans in awe with her gorgeous makeover selfie.

It’s clear to see that Christine is having a blast with her life since leaving Kody Brown. Fans are also hoping that Christine will enter a monogamous relationship. However, fans think that she’ll focus more on her kids instead of entering a new relationship.