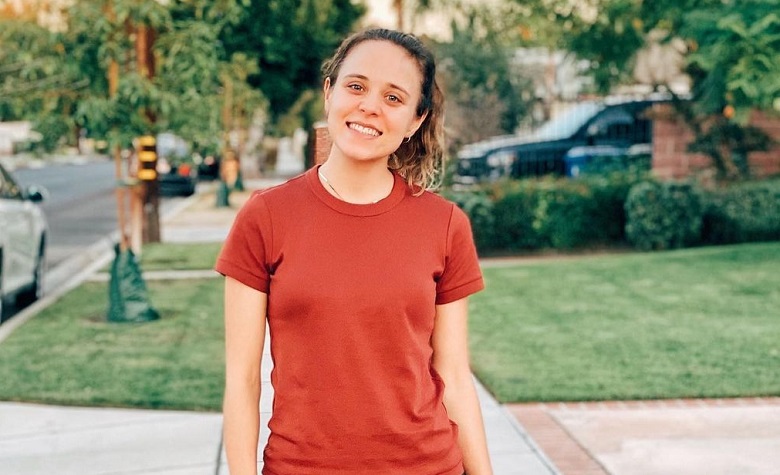 Counting On star Jinger Duggar has been silent on social media regarding her family in Arkansas. Apparently, Jinger has only posted her morning dates and simple quality time with her husband, Jeremy Vuolo, in Los Angeles. Due to this, fans started to question Jinger’s silence when it comes to the Duggars. Jinger and some of her sisters who were a victim of Josh Duggar’s molestation filed a lawsuit against the police and media for releasing details. However, the sister’s trial was delayed, and many think that it’s one of the main reasons why Jinger has been silent. Meanwhile, fans also pointed out that Jill Duggar hasn’t posted in almost a month.

Counting On: Fans Are Questioning Jinger Duggar’s Sudden Silence With The Family

Counting On fans took Reddit to discuss Jinger Duggar’s sudden silence about her family on social media. Apparently, Jinger used to post about her family, especially when someone achieved or celebrated something. However, it’s been quite some time and Jinger still remains awkwardly silent despite all the Duggar family’s recent gatherings. According to some, it’s possible that Jinger’s silence is due to the lawsuit that she and some of her sisters filed against the police for releasing the molestation report. “Could be on the order from their lawyers for the lawsuit coming up,” one person said. “They have likely been told to lay low. Super common with cases like theirs,” another person added.

Jinger’s Recent Posts With Her Husband

Counting On star Jinger Duggar has posted nothing but her morning dates with her husband over the past few months. It’s clear to see that Jinger is focusing more on her own family instead of dealing with the stress caused by the Duggars. Apparently, the Duggars have faced so many controversies last year, and fans think that Jinger had enough of it. Jinger’s recent post was about her and Jeremy Vuolo eating some pizza around L.A. The two also had a blast riding the Strasburg Rail Road in Pennsylvania along with their kids.

It’s clear to see that Josh’s troubles with the law are still not over. Fans are also glad that the Duggar sisters are finally standing up for themselves instead of hiding the trauma caused by their disgraced brother.