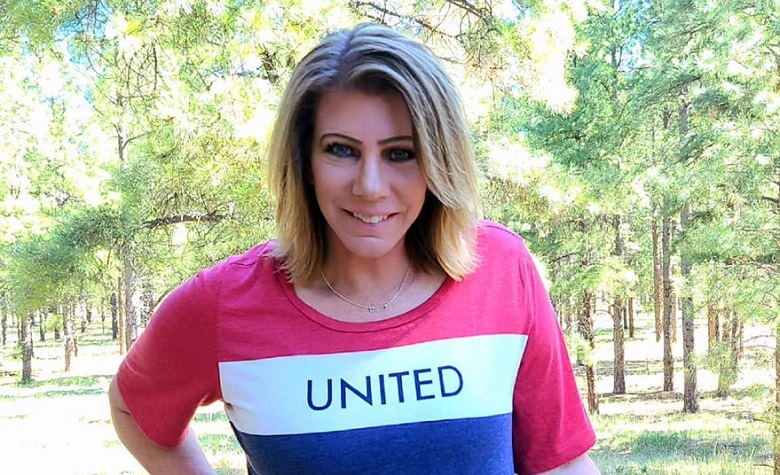 Sister Wives star Meri Brown has been gaining the sympathy of the fans throughout the years. It also appears that she’s gaining more supporters during Season 16 due to her strong personality. However, despite Meri’s will to build a strong plural marriage with Kody Brown, she still ends up failing. Apparently, Meri and Kody’s relationship has been dying for years. Fans have seen Meri’s efforts to restore what she and Kody once had. Unfortunately, Kody can’t seem to notice her efforts. Now, Meri is back to sharing another cryptic quote online. However, this time, it seems that she’s preparing herself for Kody’s mistreatment.

In a social media post, Sister Wives star Meri Brown shared a quote that talks about her thoughts on people who don’t treat her well. According to Meri, she’d no longer tolerate those who never understand her and see her big heart. Aside from that, Meri said that she’s going to detach herself from wanting to be understood. Apparently, fans have seen Meri trying her best to catch Kody Brown’s attention. However, it seems that she finally had enough and wants to focus more on herself instead.

Aside from not expecting more, Sister Wives star Meri Brown also shared a quote that seems that shade Kody Brown’s behavior. Apparently, Meri’s quote seems to show that she’s been suffering from rude and mean people. However, Meri made it clear that she won’t let such bad behavior destroy her inner peace. It seems that Meri is still struggling with Kody’s mistreatment. It’s been quite some time since Meri last shared an update with Kody. There are also reports stating that the two barely interact with each other behind the cameras, fueling the rumors of their long-time feud.

Sister Wives star Meri Brown recently took social media to share a clip of her as she tries to spread positivity with the fans. Meri also shared a lengthy message that talks about avoiding all the hatred and focusing more on supporting other people. Moments later, fans took Meri’s comment section to thank her for her positive energy. Apparently, Meri is known for her encouraging quotes online. Fans also think that she’s one of the best when it comes to solving her own problems, but fails miserably when it comes to Kody Brown. Due to this, many are hoping that Meri would start a new life elsewhere instead of suffering more from her decaying relationship with the plural family.

It’s clear to see that Meri is still trying her best to stay strong amid her struggles with Kody. Some are still hoping that the two will finally get back to what they used to. However, some are having doubts due to Kody’s favoritism towards Robyn Brown.