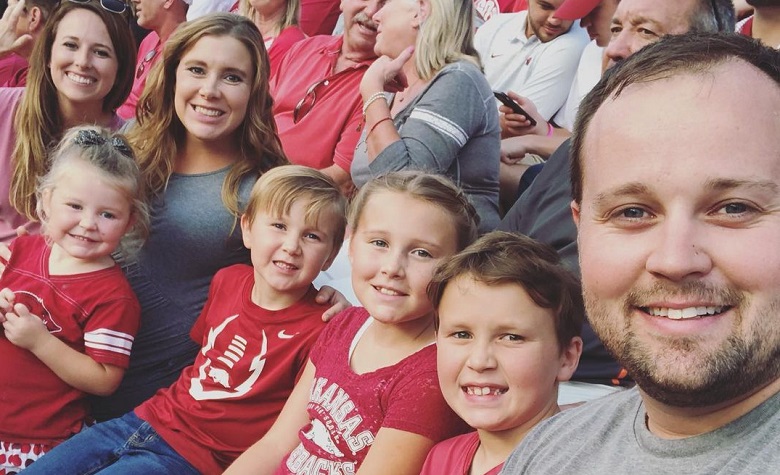 According to reports, an insider close to the Duggars claimed that Counting On star Anna Duggar is starting to have second thoughts about her future with Josh Duggar. The insider also explained that Anna is “not certain” anymore since Josh’s guilty verdict. However, the insider also said that Anna is trying her best to live in such a situation. After that, the insider claimed that Anna did stand by Josh but he still lost his way. The insider also said that Anna still has connections with the Duggars and still talks to them from time to time, especially with Michelle Duggar. However, it seems that she still wants to shy away from the cameras, which is why fans haven’t seen her a lot in the Duggar family’s recent gatherings.

Fans Have Been Asking Anna Duggar To Leave Josh

Counting On: How Do Josh Duggar & Anna Duggar Communicate?

According to reports, Counting On star Anna Duggar is not allowed to visit Josh Duggar in jail due to Covid-19 restrictions. Due to this, they were only allowed to have video calls. There are also photos surfacing online showing the video call logs of Anna and Josh. It’s clear to see that Anna is still keeping in touch with her husband. However, some are speculating that the two might be talking about a possible divorce.

At this point, Anna has yet to share any updates about herself since Josh’s arrest. It’s been quite some time since fans last saw her children as well. However, fans think that Anna and her kids have been receiving the help of Jim Bob Duggar and Michelle Duggar.