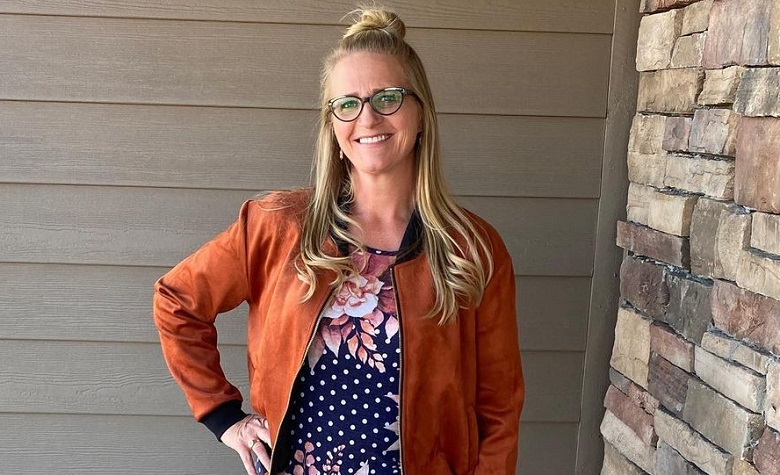 Sister Wives star Christine Brown has been sharing updates about life in Utah lately. Apparently, Christine has been having a blast since leaving Kody Brown. Fans also noticed that she’s been showing her joyful side on social media, something that the fans can’t see during her time with Kody in Season 16. It’s known that Christine and Kody split before Season 16 aired.

Due to this, fans have been waiting for the episode where Christine will finally decide to leave. Meanwhile, it appears that Christine wants to surround herself with positivity. She recently shared their New Year’s Eve party and fans are happy that she gets to celebrate it with her kids. On the other hand, it seems that Kody still has no plans on visiting his kids with Christine.

In a social media post, Sister Wives star Christine Brown shared a picture with her kids as they celebrate New Year’s Eve. “Here’s hoping that the new year brings lots of new and exciting opportunities in our lives. Happy New Year!” Christine captioned. It’s clear to see that Christine and her kids are having so much fun in Utah even without Kody Brown’s presence. Fans even think that the kids prefer not seeing Kody as they no longer feel his fatherly love towards them.

Fans Think Kody Is No Longer Visiting His Kids With Christine

Sister Wives star Kody Brown has been out of sight during the plural family’s recent holiday celebrations. According to some, it just shows that Kody is still trying to avoid them due to his strict Covid-19 distancing rules. Meanwhile, fans think that Kody is no longer visiting his kids with Christine Brown, especially after their split. Fans have been calling out Kody due to his poor parenting. Others also think that Kody is no longer on good terms with Christine’s children as well after breaking Ysabel Brown’s heart by not coming with her during her back surgery in New Jersey.

Sister Wives star Christine Brown recently took social media to share that she’s still in touch with Janelle Brown even after her split with Kody Brown. Apparently, the two partnered up to promote a diet program. Fans also think that the closeness of the two only shows that Janelle supports Christine’s decision to leave Kody. Meanwhile, Christine has yet to share any updates with Robyn Brown and Meri Brown.

According to some, Christine no longer wants to talk to Robyn as she’s one of the main reasons for her jealousy and struggles with Kody. On the other hand, reports claimed that Meri barely talks with the other wives behind the cameras. Due to this, fans can expect her presence won’t be felt on the social media pages of the other wives.

It’s clear to see that Christine is trying he best to stay positive as she enters 2022 without Kody. Meanwhile, fans are showing support to Christine and hope that she’ll start a new life in a monogamous marriage.