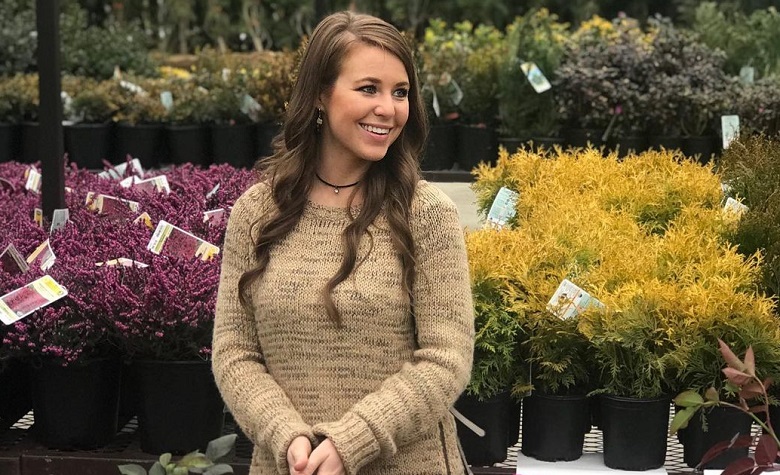 Counting On star Jana Duggar has been making headlines after her recent case of endangering a minor. However, Jana cleared things up just days after her controversy. According to Jana, she felt bad about herself for allowing such dangers to happen. Jana also shuts down the rumors of her hurting kids. Many also believe that Jana is not that kind of person, especially by how kind she is to her siblings on and off the cameras. Now, it seems that Jana wants to focus on positivity again. Apparently, Jana took social media to share clips of her and her brother, James Duggar, packing gifts for the family.

Counting On: Jana Duggar Is Sending Gifts To Siblings & Parents For Christmas

In a social media post, Counting On star Jana Duggar shared several clips of her and her brother James Duggar, preparing gifts for the Duggar family. One of the gifts shows that it’s for Jim Bob Duggar and Michelle Duggar, showing that Jana is still in touch with her parents despite her recent trouble with the law. Jana also cheered for James as he draws adorable designs on the gift bags. Jana has yet to share what she bought for the family. However, fans are happy that Jana is having a blast on Christmas despite the never-ending problems of the family.

Jana Spends Time With Her Family

Aside from packing gifts, Counting On star Jana Duggar recently took social media to share her recent trip with her siblings at the Silver Dollar City Theme Park. It’s clear to see that Jana is no longer dealing with the controversies caused by her recent case. Meanwhile, fans are wondering if Jana is still on good terms with her alleged boyfriend, Stephen Wissmann. Apparently, fans have seen the two looking so close to each other months ago. However, their relationship suddenly went silent since Josh Duggar’s arrest. According to some, the recent controversies of the Duggars forced Stephen to stop courting Jana for a while.

Counting On: The Duggars Focusing On Positivity After Josh Duggar’s Arrest

Counting On fans have seen the Duggar family’s recent post about their Christmas celebration. Most of the Duggar siblings shared adorable pictures and clips of them having so much fun with their own families. Meanwhile, Jim Bob Duggar and Michelle Duggar have yet to share how they celebrated Christmas. However, fans know that the two usually gather tons of people in the big house to celebrate.

It seems that Josh Duggar’s arrest caused so much trouble in the family to the point that Jim Bob had to shy away from social media for a while. However, many are hoping that the family will finally find healing after all the stress caused by Josh.