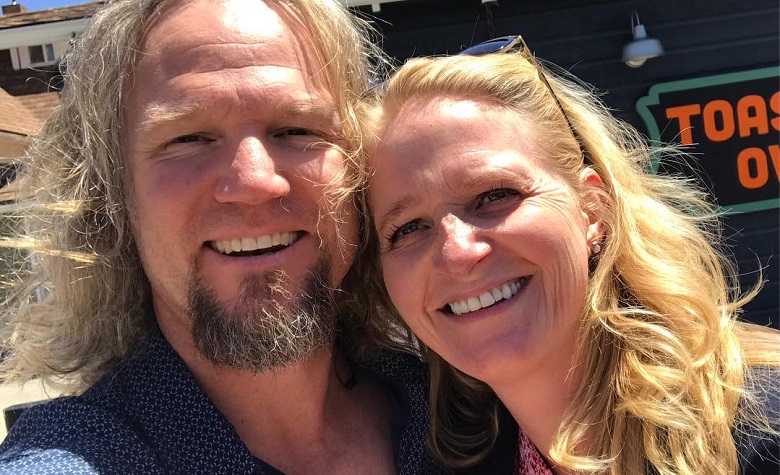 Sister Wives star Kody Brown has been receiving so much criticism early in the season. Apparently, viewers think that Kody is failing on keeping his family together. Fans also think that he’s starting to lose the trust of his wives due to his poor decisions for the family. However, it seems that Kody himself is struggling with their current situation. Robyn Brown also revealed how much the pandemic has affected Kody mentally and emotionally.

During an interview, Sister Wives star Robyn Brown opened up about Kody Brown’s recent struggles. According to Robyn, the pandemic brought so many problems to their family, especially to Kody. She also said that Kody is struggling with making his wives agree to his plans on how they will handle the Covid-19 pandemic. Robyn also said that it made Kody struggle mentally and emotionally. Aside from that, Robyn revealed that Kody is still having issues with the wives due to their lack of cooperation. Furthermore, she says that she and Kody have been seeing each other the most, which has been causing issues and jealousy to the other wives.

Aside from Robyn Brown’s interview, Sister Wives star Christine Brown also opened up about her status with Kody Brown ahead of episode 3. According to Christine, she and Kody have been struggling for a while. She also revealed that they’re not close and it’s been painful. Christine admits that jealousy is still there when she sees Kody spending so much time with the other wives. She says that the plural family has been dysfunctional, which may be one of the main reasons why she left Kody before season 16 aired.

Despite all the problems that the Browns are facing, Sister Wives fans seem to think that Kody Brown still hasn’t come up with a solution to solve their struggles. Viewers also think that Kody and his wives just kept arguing throughout the past seasons. Apparently, the plural family has been discussing the Coyote Pass land and Kody’s building projects for quite some time now. However, it seems that they don’t agree with each other’s opinions, showing how dysfunctional things have become in the plural family.

At this point, Kody has yet to share updates regarding the Coyote Pass land. However, episode 3 is expected to feature more details regarding Kody’s ambitious project.