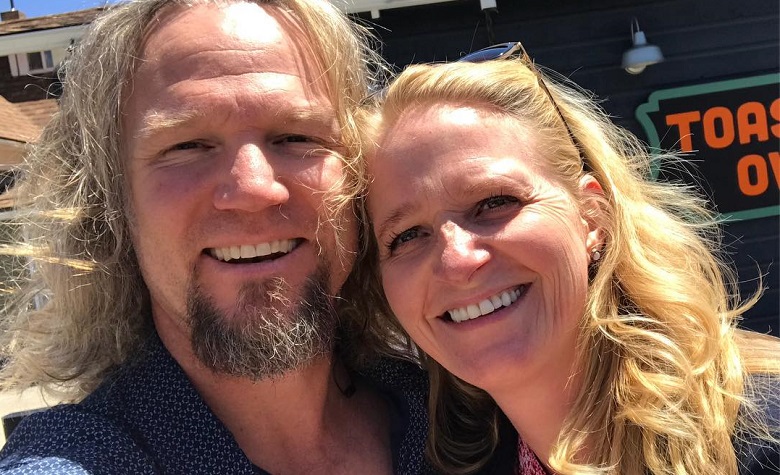 Sister Wives star Kody Brown has been active on his Cameo lately. Apparently, fans think that Kody is trying to make extra income through the said application. Kody even raised the price of his Cameo to the point where fans think that it’s too much. However, it didn’t stop some of Kody’s fans to pay for his private message. Now, it seems that Kody got too careless in his words in his recent Cameo after seemingly shading Christine Brown after their split.

Sister Wives fans are talking about Kody Brown’s recent Cameo that was shared online. Apparently, the Cameo shows Kody greeting his client while throwing some relationship advice. However, one of Kody’s pieces of advice caught the attention of many. According to Kody, having a best friend is great. However, he thinks that marrying a best friend is not a good idea, which is something that he seemingly did with Christine Brown.

“Best friends are great, but I wouldn’t marry my best friend. Even though, in my marriage, I can be married to my best friend and have a lot of passion in that marriage,” Kody said. After that, Kody shared another piece of advice about what his client should seek when it comes to relationships. According to Kody, he’ll always recommend finding a soulmate and someone who’s going to make a partner feel vibrantly alive.

Fans Think Meri Brown Is Trying To Shade Back At Kody

After his recent Cameo, Sister Wives star Meri Brown seemingly shaded Kody Brown in her recent social media post. Apparently, Meri shared a cryptic quote that talks about being too much for some people, which is something that fans think Kody struggles with. According to some, Kody has been having a hard time trying to appreciate his wives’ efforts for him. Instead, he always shows signs of frustration by shouting and being very aggressive towards them.

TLC released a new special clip ahead of season 16 showing Sister Wives star Christine Brown answering wholesome questions. One of the questions that Christine answered was about her proudest mom moment. Christine also shared her ideal Sunday morning as well as her favorite kinds of books to read. It seems that Christine and Kody Brown are still together during the Q&A. Fans also took TLC’s comment section to congratulate Christine for her bravery in finally stepping out of the plural family.

At this point, Christine has yet to share any updates regarding her plural family after leaving Kody. Fans also think that there’s almost no chance for Christine to go back to Kody.

‘Sister Wives’: Fans Think Robyn Doesn’t Bring Anything To The Table
‘Counting On’: Who’s The Most Loved Children Of Jim Bob & Michelle?
Potential Catfish Identified, Connection To Delphi Murders Unclear
‘Sister Wives’: Christine Brown Has Been Pretending On Kody Before Split
‘Sister Wives’: What Are The Browns’ Financial Plans After The Show?