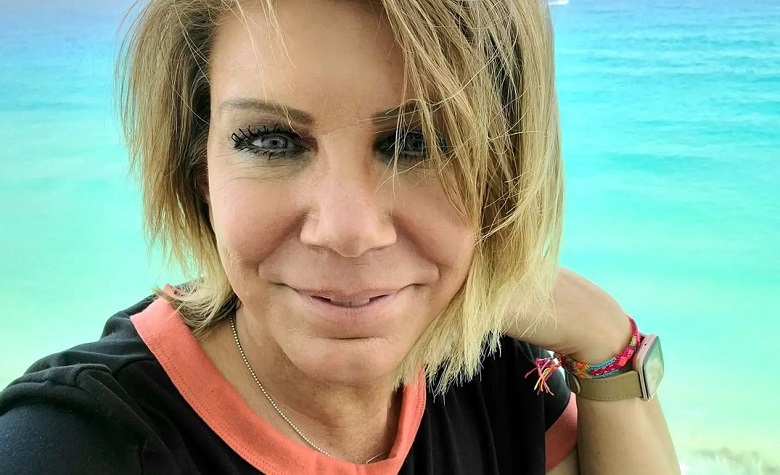 Sister Wives star Meri Brown has been receiving the sympathy of the fans due to her struggling relationship with Kody Brown. Fans even thought that she’s going to be the first wife to leave Kody instead of Christine Brown. However, it seems that things are starting to change between Meri and her supporters. Apparently, some think that Meri is becoming harder the please throughout their recent seasons. Meanwhile, some blame Kody for making his wives change how they act due to his personality.

Sister Wives: Is Meri Brown Getting Harder To Please?

Sister Wives fans took Reddit to discuss the changes in Meri Brown’s personality lately. Apparently, some think Meri is trying to become more independent to the point where she almost looks like she doesn’t have a plural family. “I can’t stand the entitlement coming off Meri,” one person said. The same person also said that Meri should be grateful for her house instead of complaining a lot. Others agree and said that Meri has changed a lot. Some even mentioned how Meri looks so proud of herself for handling her struggles with Kody by continuously shading him online instead of trying to fix things in the plural family. Some even said that Robyn Brown showed more gratitude than Meri for everything that she received from Kody.

Sister Wives fans from Reddit are also pointing fingers at Kody Brown for Meri Brown’s recent behavior. According to some, Kody’s unfair treatment towards his wives forced them to branch out and seek a better life without him. Fans also think that Meri’s estrangement from Kody made her stronger to the point where she thinks that she can handle things on her own. At this point, Meri has yet to share updates regarding her relationship with Kody. However, there are reports stating that the two are no longer talking even before Christine Brown left.

Sister Wives: Fans Think Kody Brown Has Yet To Please Any Of His Wives

Sister Wives fans think that Kody Brown has been failing on fulfilling the needs of his wives for years. Apparently, fans have seen nothing but the struggles of the plural family throughout the past season. Kody has yet to build his Coyote Pass Project as well, which is supposedly his most ambitious gift to his wives. There are also reports stating that Kody has been struggling financially and the other wives had to step in to help him with his taxes. Fans also think that Kody’s recent struggles are one of the main reasons why Christine Brown left the plural family.

TLC teased that things are still falling apart in the plural family in season 16. However, fans are hoping that Kody will somehow find a way to get his wives together even after Christine left. Will Kody and his wives survive the struggles next season?