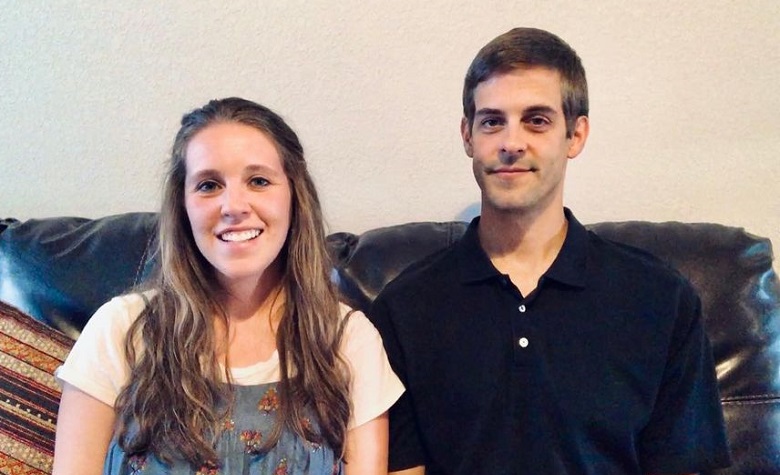 Counting On star Jill Duggar loves to share updates about her family online. However, fans noticed that Derick Dillard has been inactive for quite some time. Apparently, Jill previously revealed that Derick graduated from law school and is now preparing for the bar exams. Since then, fans haven’t heard anything about Derick’s career. Due to this, fans took Reddit to speculate if Derick passed the bar. Some also questioned how Jill and Derick make money as they seem to be at home most of the time.

Counting On: Fans Speculate If Derick Dillard Passed The Bar

Counting On fans took Reddit to discuss if Jill Duggar’s husband, Derick Dillard, passed the bar. “Apologies if this has been addressed, but did Derick take the Arkansas bar? His name is not on the pass list,” one person said. Moments later, others shared their theories that Derick may have failed. “Jill would have posted on IG if he had passed. Also, no signs of him going to work in a suit and tie,” one person said. Meanwhile, some said that they’re not surprised if Derick will fail as the bar exams are very difficult. “It wouldn’t be unusual. It’s a very difficult exam and a lot of people fail the first time,” one person said. At this point, Jill has yet to share updates regarding Derick’s bar exams. The two have been focusing on their kids lately and fans haven’t seen Derick leaving for work.

How Do Jill & Derick Make Money?

Counting On fans are wondering how Jill Duggar and Derick Dillard make money. Apparently, Jill and Derick no longer make income from TLC after leaving the show back in 2017. There are reports stating that Derick used to work as an accountant at Walmart, and became a missionary after marrying Jill. Now, it’s unclear if Derick is already working as a lawyer in Arkansas. Meanwhile, Jill has been making most of her income by promoting different products online. The two also run their own YouTube channel with 102K subscribers.

Counting On: Jill & Derick Focuses On Their Kids Even More After Heartbreaking Miscarriage

Counting On stars Jill Duggar and Derick Dillard recently went headlines after announcing that they suffered a heartbreaking miscarriage. Families and friends of the two took social media to send prayers and thoughts for their loss. However, it didn’t stop Jill and Derick from sharing positivities online. Fans also think that they’re now more focused on their kids after the miscarriage. Recently, Jill took social media to share pictures from their sweet family day at a local park. Jill also loves to share her quality time with her kids indoors.

Jill is one of the most popular daughters of Jim Bob Duggar. Aside from being dubbed as the rebellious daughter, fans also praise Jill’s parenting and her efforts to make unforgettable memories with her kids.