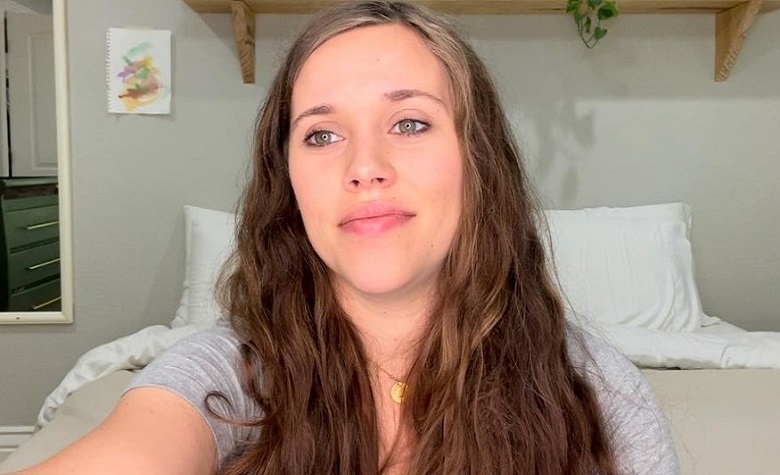 Counting On star Jessa Duggar has been sharing wholesome updates about her family. Recently, Jessa took YouTube to share her shopping day with her four kids. Later in the video, Jessa hinted that they’re planning to move. Now, fans took Reddit to discuss that something big is coming for Jessa. Apparently, Jessa is one of the most popular daughters of Jim Bob Duggar. She also has the most social media followers in the entire family. Fans also noticed her new talent agency, suggesting that she’s making a return to the small screens.

Counting On: Fans Think Something Big Is Coming For Jessa Duggar

Counting On fans took Reddit to discuss the possibility that something big is coming for Jessa Duggar. Apparently, it all started when Jessa revealed that they’re planning to move to a bigger place. According to some, it may have something to do with Jessa’s possible projects such as TV shows or even vlogging. Others also agree and said that Jessa changed her talent agency, suggesting that she might make a return to the small screens. Meanwhile, some think that Jessa needed a bigger house for her growing family.

Where Would Jessa Duggar Move?

At this point, Counting On star Jessa Duggar has yet to share where would they move. However, fans are already expecting that it’s going to be a spacious house. Apparently, Jessa’s current house is already filled with her indoor plants. Due to this, a bigger space is going to be convenient for Jessa’s hobby. Jessa also made it clear that she’s not moving too far from their current house, which also means that she’s not stepping away from the Duggar family.

Counting On: Fans Are Questioning Ben Seewald’s Ability To Support The Family

Aside from the possibility that something big is coming, Counting On fans from Reddit also talked about Ben Seewald’s ability to support Jessa Duggar and their four kids. “I imagine most of their income comes from Jessa’s social media. I know Ben is a youth pastor but I’ve never heard of anyone being able to support a family of 6 with that job,” one person said. “Does Ben have any income? Does he work at one of JB’s businesses? I know Jessa gets money to promote products on social media. Does Ben do that, too?” another person added. There are reports stating that Ben is also working as a handyman. However, fans barely see him post anything about his career.

At this point, Ben’s way of income is still a mystery to many. However, Jessa and Ben have been living a comfortable life, showing no signs of financial struggles.