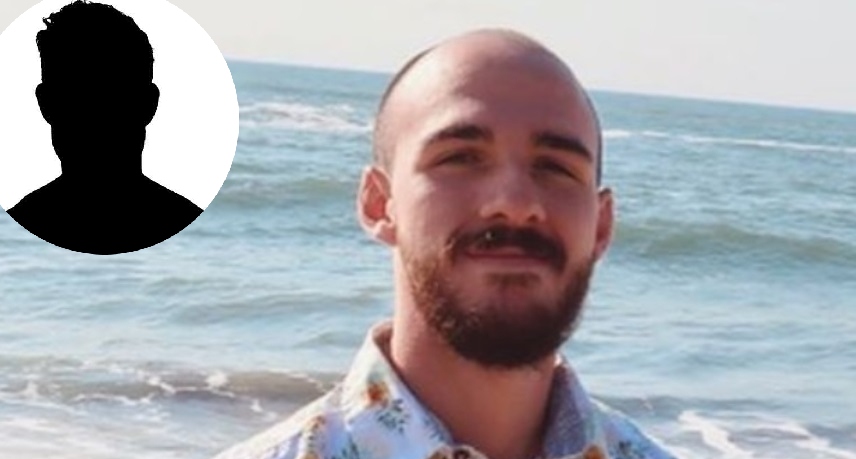 The manhunt for Brian Laundrie continues. He has not been seen or heard from in more than a month. As the search for the only person of interest in the homicide of Gabby Petito continues, a former co-worker of Laundrie is speaking out. The co-worker worked with Laundrie in the past while they both lived in New York. Now, he’s sharing his thoughts about Brian Laundrie as a person.

A co-worker of Brian Laundrie speaks out

Fox News shared details about what this co-worker Michael Livingston had to say about fugitive Brian Laundrie. Livingston reportedly worked with Laundrie during parts of 2017 and 2018. He said Brian had the personality of a “chameleon.” He also said for some reason, Laundrie always had clean hands even though he worked with soil and plants. They both worked at a landscaping business where Laundrie would do odd jobs and work the front counter. He also said Brian often lost his temper.

Livingston said, “He never came across as the kind of person that would be the killing type.” He continued, “But he did have that tendency to be — I don’t wanna say the wrong thing and make him sound worse than he already is — he was kind of a guy who would get p—ed off pretty quick.”

He went on to say, “I remember from back then he was a big yoga nut, always telling me, ‘I gotta worry about my zen.’” Livingston continued, “And I thought he was this weirdo.”

May the sad news of Gabby Petito’s death by strangulation remind every woman to leave his ass now if you’ve felt even the slightest possibility. Good guys don’t scare you or use violence.

Here’s Gabby showing the cops how he grabbed her face that day they let him go. pic.twitter.com/rAIGCn22oL

He also had a few nice things to say

Livingston went on to say that he never witness Brian Laundrie being mean or abusive to Gabby Petito. He did meet her a few times when she would come to see Laundrie at work. He said she visited two or three times a week. Livingston said Petito was a very peaceful person who always spoke with other employees. She also talked about wanting to travel and so did Laundrie.

Livingston said, “I think the only reason why she settled for him is he wanted to travel.”

Livingston spoke with the news outlet while showing his support at an event for the Gabby Petito Foundation created by her parents.