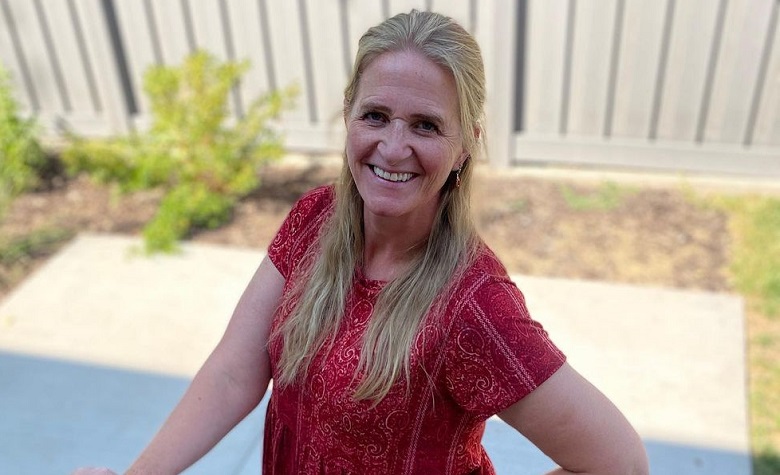 Sister Wives star Christine Brown has been making headlines after her rumored move to Utah. According to reports, Christine purchased a $1.1m house in Utah. It’s also reported that she already moved and has left the plural family in Flagstaff. At this point, there’s still no information regarding Christine’s rumored move. However, fans are starting to doubt that she’s going to leave the plural family for good.

Sister Wives fans took Reddit to discuss if Christine Brown will indeed move to Utah. However, some aren’t having it and said that it’s just part of their promotion for the upcoming season. “This reeks of a PR stunt, they’re just trying to drum up viewers for the new season starting up next month,” one person said. “These people will never leave each other,” another person added. Some fans also agree and said that the Browns usually do some interesting promotions whenever a new season is about to arrive. However, others are still hoping that Christine would leave, especially by how she struggles to make Kody love her equally.

Christine Has Never Shown Pictures Of Her In Flagstaff

Sister Wives star Christine Brown has been active on social media lately. However, most of her posts are just promotions about her partnership with Janelle Brown’s diet program. According to some, Christine hasn’t posted a picture inside her Flagstaff property since the rumors of her move to Utah surfaced. At this point, Christine has yet to confirm if she’s now living in Utah. There are also reports stating that Christine has been busy packing up and doesn’t want to spoil things for season 16, which is why she hasn’t answered any questions about her move.

Sister Wives: Will The Other Wives Follow Christine’s Steps?

Sister Wives fans have been keeping their eyes close to the plural family ahead of season 16. According to TLC, the Browns are still falling apart in the upcoming season. Due to this, fans speculated that some of them might leave for good. Others also think that some of Kody’s wives will follow Christine Brown’s steps of leaving Flagstaff. At this point, Kody has yet to share updates about his struggling family. However, it’s expected that everything will come to light next season.

TLC has already released a teaser for season 16. The teaser showed how they’re still struggling with the pandemic. Kody and his wives are also on the verge of giving up as they continue to struggle mentally and financially. Will the plural family survive for another season?