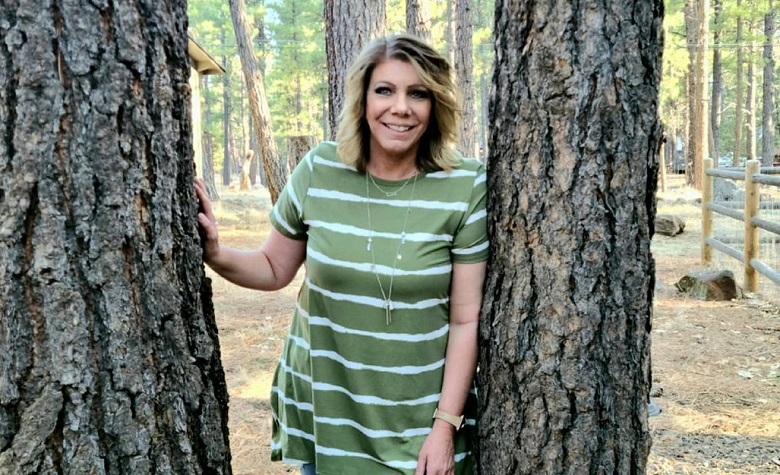 Sister Wives star Meri Brown has been sharing cryptic quotes lately, and most of it seems to shade Kody Brown. Apparently, Meri and Kody’s relationship has been dissolving for years. It’s also reported that the two are no longer seeing each other behind the cameras. However, despite their rumored feud, Meri and Kody are still trying to live a happy life in Flagstaff. Now, Meri is back to share another cryptic quote. This time, it seems that she wants to let everyone know that she’s not impressed by Kody’s achievements in life.

In a social media post, Sister Wives star Meri Brown shared a quote that talks about not being impressed by someone’s achievements. “I am not impressed by money, status, or job title. I’m impressed by the way you treat other human beings,” Meri said. It appears that Meri is shading at how Kody Brown flaunted his status throughout the years. Fans also think that Meri wants nothing but Kody’s love for her. Unfortunately, Kody has been cold towards Meri since her catfishing scandal back in 2015. Fans also think that things will continue to remain cold between the two in the upcoming season.

Aside from not being impressed by someone’s achievements, Sister Wives star Meri Brown also shared a quote that talks about not having the time for people who don’t like her. “I don’t have time to worry about who doesn’t like me. I’m too busy loving the people who love me,” Meri said. It’s clear that Meri is shading at how Kody Brown lacks love and attention for her. However, it also appears that Meri is shading her growing amount of haters due to the recent controversy of her employer, LuLaRoe.

Sister Wives: Meri Brown Says She’s Not Waiting For Someone To Make Her Happy

Sister Wives star Meri Brown’s patience has been tested throughout the years. However, despite the challenges, Meri never showed any signs of giving up. Meri also took social media recently to say that she’s not waiting for someone to make her happy, which seems to shade at Kody Brown’s lack of attention to his plural family. “Waiting for someone else to make you happy is the best way to be sad,” Meri said.

It’s clear to see that Meri still loves to share cryptic quotes online. Meri never explained the reason behind her puzzling posts. However, fans can expect that everything will come to light once season 16 arrives.