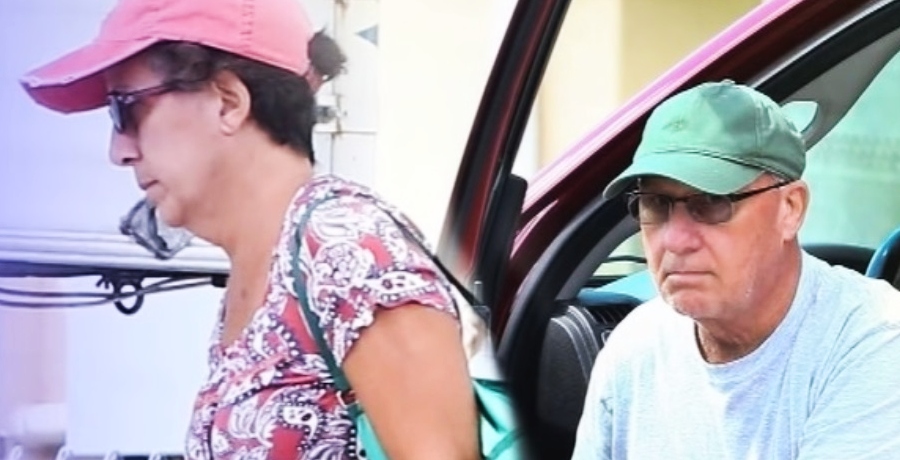 A Tiktoker decided to raise funds to purchase banners that would be flown over the family home of Brian Laundrie. The manhunt continues for Laundrie who has been missing since September 17. He is wanted for a federal arrest warrant for using a debit card that did not belong to him. Even bigger, he is a “person of interest” in the death of his fiance Gabby Petito. This latest development with the banners is just another example of how big social media has played in this case. Gabby Petito’s death has sparked interest and outrage across the world.

What would the world be without social media these days? The various platforms allow news to travel fast and amateur sleuths to follow closely. Justin Shepherd is a TikToker with more than 330,000 thousand followers. Fox News shared the details about how Shepherd used his followers to raise money to seemingly taunt the Laundries.

Shepherd raised more than $5,000 to have banners flown over the home of Brian Laundrie. The banners said, “End the silence — justice for Gabby” and “Justice 4 Gabby – Tik Tok time’s up.”

His followers donated funds via Venmo and then he used the money to hire a company to fly the banners over the Laundrie home in North Port, Florida.

Brian Laundrie’s parents have laid low since the search for their son began. However, Chris Laundrie did emerge and accompany law enforcement to the Carlton Nature Reserve this week to show them where Brian frequently hiked.

Shepherd spoke about the banners and said, “The goal of the banners was to keep awareness of the case. It’s kind of a bit of a stunt to fly a plane over the house for two hours.”

@josephpetito today we raised money to have a plane fly this banner that said “Justice 4 Gabby – Tiktok Times Up”
We wanted to let you and your family know that we aren’t stopping Justice for gabby anytime soon 🙏❤️ #justiceforgabbypetito pic.twitter.com/g8MxPsowsv

The Tiktoker said he has seen a rise in his following since he began showing an interest in the Gabby Petito case and hunt for Brian Laundrie.

Shepherd said, “I’m well-versed with the internet, but I’m not well-versed enough to pick apart Spotify songs and Instagram pictures, but other people have been, and they’ve been able to find these clues and bread crumbs that have been left along the way.” He continued, “I think that’s another reason why it’s been so captivating of a case.”

He also noted that his followers have requested a third banner be flown over the Laundrie home. However, he said for now he is encouraging them to donate to the Gabby Petito Foundation created by her family.

Many followers of the case have been keeping track of things using TikTok. More than 1.4 billion views have been used with the hashtag #GabbyPetito.