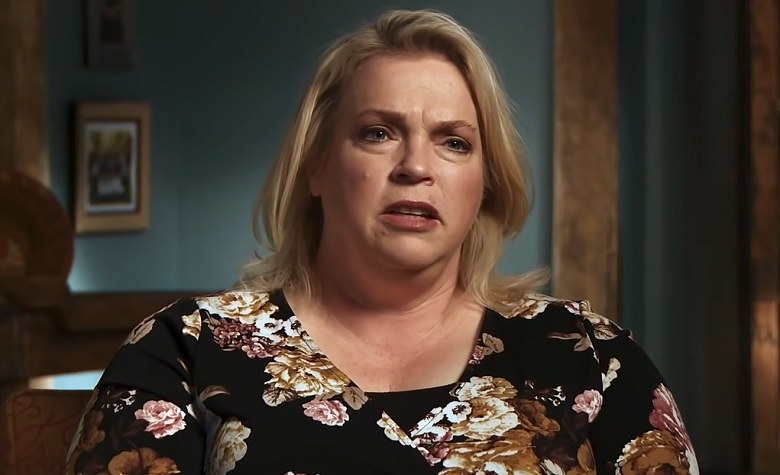 Sister Wives star Janelle Brown has been living her best life in her RV. She’s been sharing beautiful views as well as having to do her RV’s maintenance, which is something that she’s very proud of. Fans also noticed that Janelle has been trying to spread positivity online, showing no signs of trouble with Kody Brown and the other wives. Now, Janelle is back to share another wholesome update with the fans. This time, it’s about her daughter Savanah’s homecoming dance outfit.

In a social media post, Sister Wives star Janelle Brown shared a picture of her daughter, Savanah, with her homecoming dance outfit. “My beautiful Savanah at Homecoming Dance this past weekend,” Janelle captioned. Moments later, fans took Janelle’s comment section to praise her outfit. However, others noticed how big Savanah has become. “Wow! She is SO grown up,” one fan said. “She is gorgeous. Has gotten so grown up,” another fan added.

Janell Already Counting Down For Christmas

In a social media post, Sister Wives star Janelle Brown revealed that she’s already counting down for Christmas. “Too soon?! I don’t think so! How about you?” Janelle said. It’s clear to see that Janelle is getting so excited about celebrating Christmas in her RV for the first time. Some think that it’s too soon to start counting down for Christmas, while others joined Janelle’s early countdown and praise her for staying positive despite her challenging living condition. However, Janelle herself made it clear that she loves her life and she’s been dreaming about living in an RV for years.

Sister Wives fans have seen how Janelle Brown enjoys her new living condition in Flagstaff. According to some, Janelle is currently the happiest wife of Kody, and she might be even happier than Robyn Brown, who’s often dubbed as Kody’s favorite wife. Janelle also proved that Kody visits her from time to time, showing that they’re still in touch with each other. Meanwhile, Kody remains silent about his relationship with his other wives.

However, season 16 is just right around the corner, which would give answers to many questions. Meanwhile, TLC teased that the Browns are falling apart in the upcoming season. Will Kody and the wives survive the challenges?