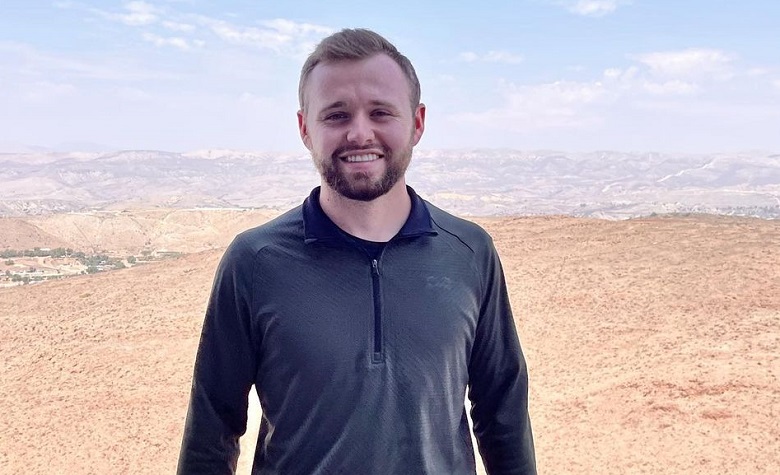 Counting On star Jason Duggar is one busiest sons of Jim Bob Duggar. Apparently, Jason is currently working on his father’s real estate business. Fans also think that it’s only a matter of time before Jason starts his own company just like some of his siblings. Jason also went headlines after visiting his sister, Jinger Duggar, in Los Angeles alongside Jana Duggar and James Duggar. It appears that Jason has been living a happy and innocent life. However, fans are calling him out for his recent post as he seemingly laughed at suffering animals.

Counting On: Jason Duggar Slammed For Laughing Over Suffering Animals

In a social media post, Counting On star Jason Duggar shared a picture of a truck carrying caged chickens. However, instead of trying to make a reasonable argument about animal cruelty, Jason made a joke about it. “Happy Monday,” Jason said, which already triggered many. “When you think you have it bad just take a look around, it could always be worse,” Jason added followed by a happy emoticon. Due to this, fans took Reddit to discuss the odd behavior of Jason towards the poor animals. “What the hell is wrong with these people?” one fan said. “Just disgusting. No regard to welfare or suffering of an animal. Makes me sick,” another fan added.

What Has Jason Been Up To?

Counting On star Jason Duggar hasn’t been very active on social media. He barely posts anything about his daily life and only shares his important travels with his siblings. However, most fans know that he’s a busy man due to his real estate career. Meanwhile, Jason has been silent regarding his brother Josh Duggar’s arrest. However, reports claimed that most of them were upset. There are also reports stating that the Duggars are falling apart due to their recent controversies.

Counting On: Is Jason Duggar Courting Someone?

Counting On star Jason Duggar has been silent regarding his relationship status. However, reports claimed that he’s currently courting a woman named Kayla Whaley. It all started when Jason and his siblings traveled to Los Angeles to visit Jinger Duggar. According to reports, Jason also met his girlfriend and hung out with them. Fans also found out that Kayla and Jason watched the same Dodgers game. However, there are no pictures of them indicating that they’re together during the game.

At this point, Jason has yet to confirm if the rumors are true. However, the Duggars are known to make public announcements whenever a Duggar enters courtship. Due to this, it’s safe to say that he’s still single and has yet to find the love of his life.