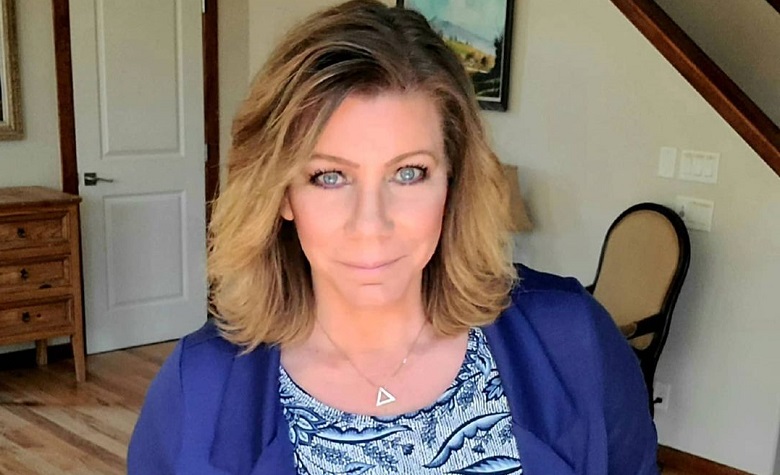 Sister Wives star Meri Brown is back with her frequent posting of cryptic quotes after returning from her Mexico vacation. According to some, Meri has been shading Kody Brown and the other wives due to their struggling life in Flagstaff. It’s been a while since Meri last updated the fans about her plural family. Fans also think that Meri has been trying to step away from Kody and the wives due to their never-ending problems. Now, Meri is back to puzzle the fans. However, this time, Meri talks about depression.

In a social media post, Sister Wives star Meri Brown shared a series of quotes talking about depression. According to Meri, depression has many faces. “Some sleep long hours, others can’t sleep at all,” Meri said. “Some cry often and experience intense grief. Others feel completely numb,” she added. Meri also said that some like to talk a lot, while others don’t want to interact with anyone at all. However, despite Meri’s words about depression, fans think that she’s strong enough to never experience the same thing. Others also think that Meri is just trying to spread positivity and awareness that depression is not something to neglect.

Meri Says Her Scars Are Evidence That Healing Has Taken Place

After talking about depression, Sister Wives star Meri Brown shared a quote that talks about healing. “My scars are physical evidence that healing has taken place,” Meri said “Because without the war, I would never have become the warrior I am today,” she added. It appears that Meri is talking about her struggles with Kody and how it left a scar on her heart for years. However, some think that Meri and Kody are finally heading towards healing.

Sister Wives: Meri Brown Continues To Remain Silent While Christine & Janelle Get Together

Sister Wives star Meri Brown has been silent regarding her plural family for months. Fans also find it odd as they’re about to return for another season. Apparently, the Browns often promote their show before its premiere. However, Meri has been stepping away from Flagstaff lately, seemingly avoiding any contact with Kody Brown and the wives. Janelle Brown and Christine Brown also reunited recently ahead of their new season, showing that they’re still in a good relationship. Kody is often seen on Janelle’s RV as well, making fans think that he’s still in touch with his wives amid their struggles in Flagstaff.

Amy Duggar Wants To Cut Off Toxic Family Amid Feud With The Duggars
‘Sister Wives’: Meri Brown Says She’s Grateful To Have ‘Another Chance’
’90 Day Fiance’: Yara Shares How Long It Took Her To Get A License
‘Counting On’: Jessa Shares Grown-Up Picture Of Her Four Kids
#WhereIsGabby: Petito Family Issues BOLD Statement On Brian Laundrie