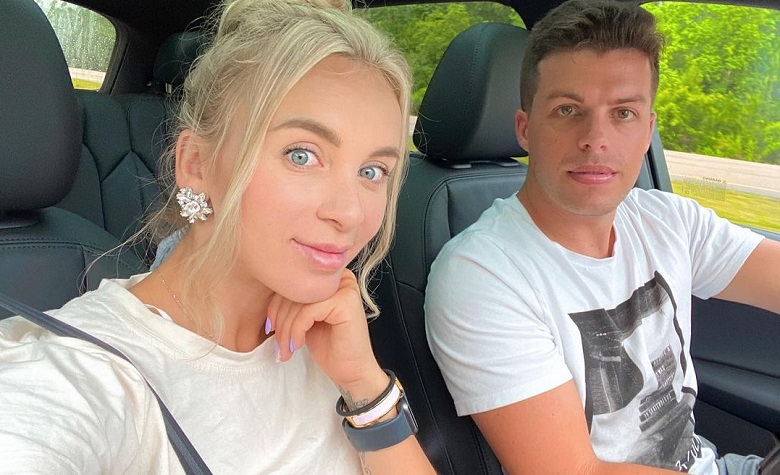 90 Day Fiance star Yara Zaya has been keeping in touch with the fans by sharing updates about their living condition in New Orleans. Apparently, Yara and Jovi Dufren had to evacuate NOLA due to Hurricane Ida. Now, they’re back and have been doing their best to help others. Yara also took social media recently to share an emotional tour around NOLA as they head to a relief goods operation. Yara even shared a heartbreaking before and after photo of the beautiful trees in their hometown.

In a social media post, 90 Day Fiance star Yara Zaya shared clips from their emotional tour around New Orleans. One of the clips showed a community living in tents after their houses got destroyed by Hurricane Ida. Yara even explained their tour as “scary” as they continue to drive past fallen trees and electric posts. Yara also saw pieces of furniture scattered on the side of the road. Apparently, Yara and Jovi Dufren were headed to a feeding program. Yara also shared a clip of people packing and cooking foods to give to those who are in need.

After sharing clips from their tour around NOLA, 90 Day Fiance star Yara Zaya shared a before and after picture of a beautiful spot she used to take pictures with. A mall they used to visit was also devastated by the storm. After that, Yara revealed that their tire got pierced by a nail, which probably came from the destroyed houses. Meanwhile, fans are happy that Yara and Jovi Dufren are still making efforts to help the victims of Hurricane Ida in NOLA.

In a social media post, 90 Day Fiance star Jovi Dufren shared a clip of his parents’ street. Apparently, the street didn’t escape the devastation of Hurricane Ida. Jovi shared clips of fallen trees and destroyed houses from almost every angle. Aside from that, Jovi also shared a clip of them trying to entertain Mylah after a long trip. Meanwhile, Yara recently took social media to confirm that they’ve decided to finally move, especially after the devastating storm in NOLA. At this point, Yara and Jovi have yet to share where would they settle. However, fans think that they’d choose between NYC and Los Angeles.