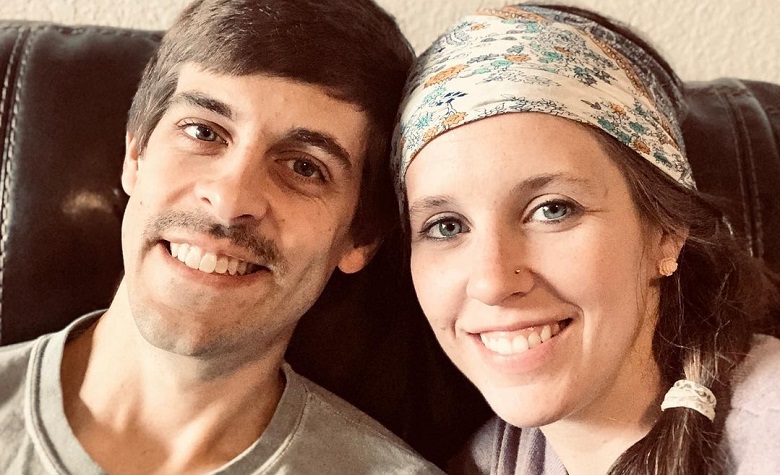 In a social media post, Counting On star Jill Duggar shared a clip from her sweet breakfast time with her kids. According to Jill, she fell in love with the cereal and it brings her back to her childhood. Israel and Sam also loved it that Jill had to buy multiple boxes of different flavors. Jill’s post also comes after the recent controversies in the Duggar family. According to reports, Josh Duggar and his lawyers are taking further steps to defend his child porn case. However, it appears that Jill doesn’t want negativities around her as she continues to post wholesome stories with her kids.

According to reports, Counting On star Josh Duggar and his lawyers are seeking dismissal of his child porn case. Apparently, Josh’s attorneys claim that the federal investigators failed to preserve potentially exculpatory evidence. Josh’s lawyers also pointed out that two acting secretaries of the U.S. Department of Homeland Security were not properly appointed during the investigation against Josh. Aside from that, Josh’s lawyers are asking to suppress the photos of Josh’s hands and feet, which were taken while he’s in custody. According to reports, Josh’s legal team said that the Homeland Security Investigators don’t have proper authorization to take photos of Josh.

Counting On: The Duggars Remain Silent

Counting On fans have been keeping their eyes close to the Duggars, especially after Josh Duggar’s recent defense against his child porn case. However, it appears that none of the Duggars want to talk about Josh’s recent defense. Jim Bob Duggar and Michelle Duggar have been silent on social media as well. The two only post whenever a member of the family is celebrating a birthday. Meanwhile, Jinger Duggar has already spoken out about her brother’s arrest. According to Jinger, they are disturbed to hear the charges against Josh. Jinger also said that they condemn any form of child abuse.