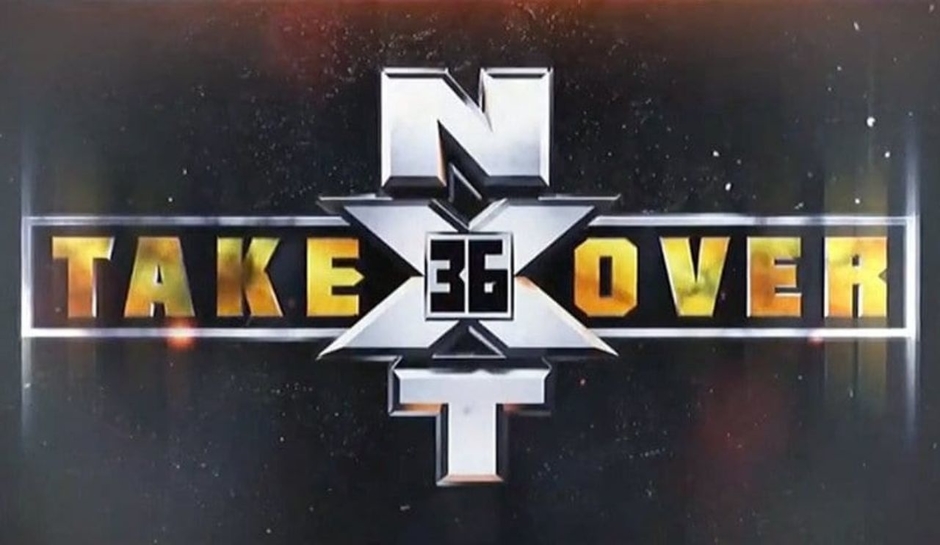 The black and gold brand of WWE NXT has been going through a transitional period as of late. In recent weeks, news broke that Vince McMahon and other higher-ups within the WWE have essentially given up on NXT. Dozens of talent were given their release and others were rumored to get moved to the main roster. With the promotion in limbo, the next TakeOver event is scheduled for this weekend with five big matches. WWE NXT TakeOver 36 will take place on Sunday night, August 22 at the Capitol Wrestling Center in Orlando, Florida. The show will stream live at 8 p.m. on the WWE Network via NBC Peacock.

Last time, their encounter was an instant classic.
This time, these two competitors meet on the sacred #NXTTakeOver stage.@WalterAUT vs. @UNBESIEGBAR_ZAR #NXTUK Championship@WWENXT TakeOver 36 pic.twitter.com/gUOZIxJS4t

NXT Title: Karrion Kross (c) vs Samoa Joe
Karrion Kross has been booked like an unstoppable monster on WWE NXT, beating everyone that has come in his way. At least that was the case before he was called up to Monday Night Raw where he was defeated by Jeff Hardy within three minutes. It’s been a tale of two different Kross’, with the NXT Kross being a monster and the main roster Kross being mediocre. For Samoa Joe, this will be his first match back in over two years and only time will tell how he will perform in the ring. PREDICTION: Samoa Joe

Reign coming to an end?

NXT UK Title: WALTER (c) vs Ilja Dragunov
Plain and simple, WALTER is the most dominating champion in pro wrestling today. It’s not even close nor is it debatable. With a title reign that is surpassing 860 days over the last two and half years, WALTER is the real deal. For Ilja Dragunov, he came close to dethroning WALTER in a Match of the Year candidate back in 2019. With WWE NXT being rumored to shift to a more developmental brand once again, it’s likely WALTER finally drops the title and moves to the main roster. PREDICTION: Ilja Dragunov

NXT Women’s Title: Raquel Gonzalez (c) vs Dakota Kai
Former tag team partners and friends will clash for the WWE NXT Women’s Title at NXT TakeOver 36. Raquel Gonzalez has been a stellar champion since defeating Io Sharai at TakeOver: Stand and Deliver back in April. In the shadow has been Dakota Kai who wants to show the WWE Universe that she was never the weak link. While Gonzalez should have her reign continued, the rumored NXT shake-up could change those plans. PREDICTION: Dakota Kai

2 out of 3 Falls: Adam Cole vs Kyle O’Reilly
It’s been a match years in the making. The former stablemates in the Undisputed Era have been at each other’s throats for months, with WWE NXT proving not to be big enough for the both of them. Both men clashed at TakeOver: Stand and Deliver and have caused chaos ever since. News also broke last month that Adam Cole’s contract was coming to an end later this month, with Vince McMahon doing everything he could to regain him with a move to the main roster. Whether Cole resigns or jumps to another promotion, he’s liking taking the L in this one. PREDICTION: Kyle O’Reilly