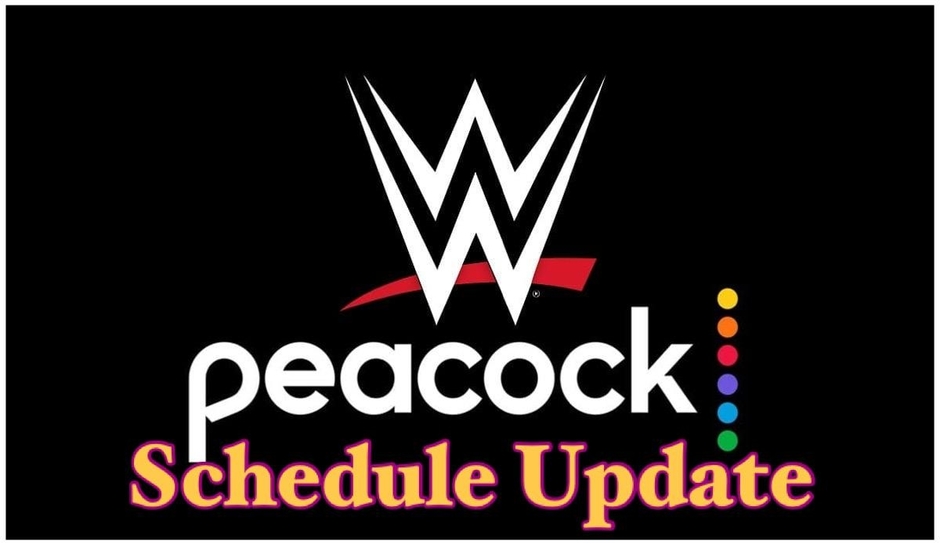 The WWE Network schedule just dropped on NBC Peacock with the WWE Universe moving even closer to the Summerslam PPV event. On the WWE Network this week, WWE NXT and NXT UK release their most recent episodes, as well as the post-game shows for WWE Raw and WWE Smackdown also made available. WWE Champion Bobby Lashley is highlighted during a sit-down interview with Steve Austin on the newest Broken Skull Sessions.

Streaming this week on @peacocktv in the U.S. and WWE Network everywhere else:

Monday, August 9
Raw Talk– 11:05 p.m. EST
After the events of WWE Monday Night Raw, head over to the WWE Network for the WWE Raw post-game show.

WWE NXT (8/10/21)
If you missed out on the latest WWE NXT show, it will be on-demand on the WWE Network via Peacock.

Thursday, August 12
NXT UK-
The stars of the WWE NXT brand in the United Kingdom will be on display heading into the next TakeOver event later this month.

Friday, August 13
205 Live – 10 p.m. EST
Moments after the action ends on Friday Night Smackdown, head over to the WWE Network. On 205 Live, the WWE Universe can watch the best of the cruiserweights.

Independent Drop- 12 p.m. EST
For those looking for action outside of the WWE Universe, give ICW Fight Club 184 and PROGRESS Wrestling Chapter 117 a shot on the WWE network.

‘Counting On’: Fans React To Josh’s Motion For Acquittal
Kate Middleton Could Take Over Royal Duty Stripped From Prince Andrew
‘Counting On’: Some Younger Duggars Are About To Enter Courtships?
‘Sister Wives’: Kody Brown Snubbed During His Birthday?
‘Counting On’: Justin & Claire Selling Their Texas Home?