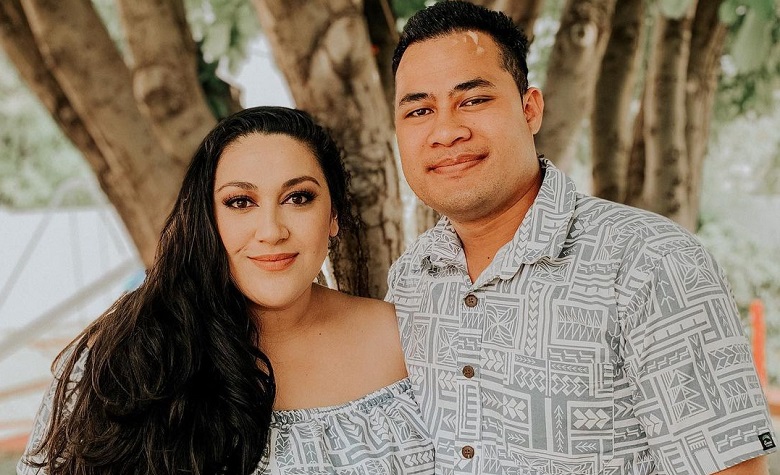 90 Day Fiance fans have seen how Asuelu Pulaa and Kalani Faagata struggled with their marriage throughout the years. It even came to the point where Kalani thought about divorcing Asuelu. However, the two left the idea of divorce behind them in order to restore their family. Now, Asuelu and Kalani are facing new problems. Apparently, the season finale of HAE shows Kalani’s mother selling their house, which leaves Kalani and Asuelu no choice but to find a new home. However, later in the finale, Asuelu felt guilty about his never-ending problems with his family and suggested that they should move back to Samoa.

During the season finale of 90 Day Fiance: Happily Ever After?, Asuelu Pulaa and Kalani Faagata were surprised about the decision of Kalani’s mother, Lisa, to sell their house. Apparently, the two have been living in Lisa’s house for quite some time. However, Lisa decided that she wants to get closer to her husband, Low, who apparently works in another state. Due to this, Kalani and Asuelu were forced to move out. After that, Asuelu recalled his rough days with his mother and sister. According to him, he’s upset about how his family thinks that he’s forgetting his Samoan ways.

Moments later, Asuelu met with his friend who also came from Samoa. According to Asuelu’s friend, family is everything in Samoa. Asuelu went emotional and said that he doesn’t have the money that his mother and sister want. He also said that their actions make him suffer. After that, Asuelu’s friend suggested that they should move to Samoa. Asuelu agreed and said that moving back to Samoa has been on his mind for quite some time.

90 Day Fiance star Asuelu Pulaa expressed his interest in moving back to Samoa with Kalani Faagata. However, Kalani is not interested in moving to Samoa for good. The two even argued after Asuelu said that he’ll teach Kalani how to be a real Samoan girl. “I am a real Samoan. My dad is a Samoan, I am a Samoan. That is Biblical,” Kalani said. After that, their argument continues and Asuelu still insists that they should move to Samoa. “You need to make some changes because I’m a Samoan man, you half Samoan, and our family, Samoa family,” Asuelu added.

90 Day Fiance: Fans Think Kalani & Asuelu Will Have A Spinoff

According to some, 90 Day Fiance stars Kalani Faagata and Asuelu Pulaa might get their own TLC spinoff. Apparently, fans think that TLC will document their life in Samoa. Fans are also interested to learn more about the Samoan culture where Kalani and Asuelu grew. At this point, TLC has yet to share if the two will receive their own spinoff. However, others think that it’s most likely going to happen considering that Kalani and Asuelu are fan-favorites.

‘Sister Wives’: Janelle Sparks Split Rumors With Kody For THIS Reason
‘Counting On’: Fans React To Amy’s Strong Message For Anna
’90 Day Fiance’: How Yara Zaya Makes Her Money
‘Counting On’: How Does Josh’s Conviction Affect The Duggars?
‘Sister Wives’: Fans Want TLC To Go All Out On The Brown Family