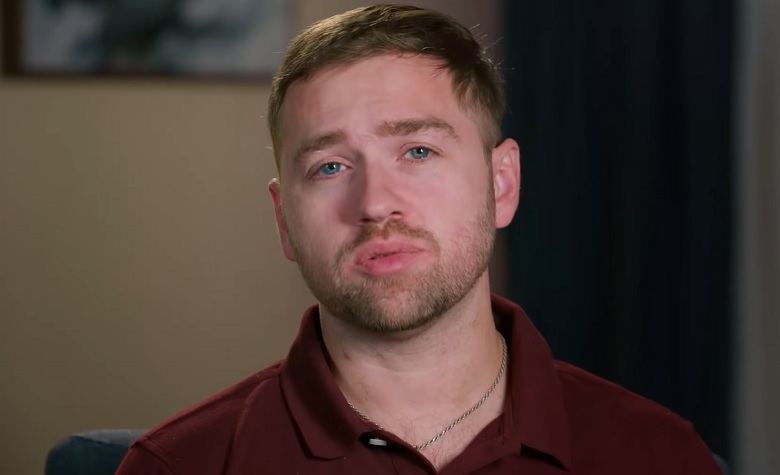 90 Day Fiance star Paul Staehle is making noise on social media once again after sharing his recent issues with Karine Staehle. Apparently, Paul revealed that Karine quit her dreams of becoming a cosmetologist. Paul didn’t exactly share what’s going on between him and his wife. However, Paul even talked about the police calling him for the accusations being thrown at him. Meanwhile, some fans aren’t having it and think that Paul is just faking the drama with his wife.

In a social media post, 90 Day Fiance star Paul Staehle shared a picture of Karine Staehle packing up her cosmetic items while looking upset. “Very sad today. Karine packed up all her cosmetologist things. And has given up on her dream,” Paul said. After that, Paul shared a picture of Karine’s fallen chair, seemingly showing that the two had a heated argument. At this point, Paul has yet to share what caused Karine to quit her dreams. However, it appears that things are getting more dramatic again as police are starting to get involved.

Paul Says Police Called On Him

After sharing that Karine Staehle quit her dreams of becoming a cosmetologist, 90 Day Fiance star Paul Staehle revealed that police were involved in their recent drama. According to Paul, he doesn’t deserve that the police called on him. He also said that he’s tired of all the allegations being thrown at him. After that, Paul said that he’s been trying his best to keep his family safe and happy. Paul also said that he’s been doing so many efforts for Karine such as teaching her how to drive and even translating her Brazillian documents to get her to an American college. However, Paul said that he always ends up being the bad guy. After that, Paul shared a screenshot of his laboratory tests, showing no signs of infections or disease. However, fans were confused about why Paul shared such information.

90 Day Fiance: Fans Aren’t Having It

90 Day Fiance fans took Paul Staehle’s recent social media post to call him out for his recent drama with Karine Staehle. Apparently, some fans aren’t having it and accused Paul of faking his drama with Karine. “Bruh what is your deal? Getting affirmation thru social media won’t help your case. Whatever tf it may be. Just chill with the “it’s not my fault, here’s my STD results” posts ffs,” one fan said. “Why are you posting std results!? Nobody cares and it shows you haven’t grown up,” another fan added. Meanwhile, some fans think that Paul is creating drama with Karine to stay relevant as TLC remains silent about their plans for the couple.