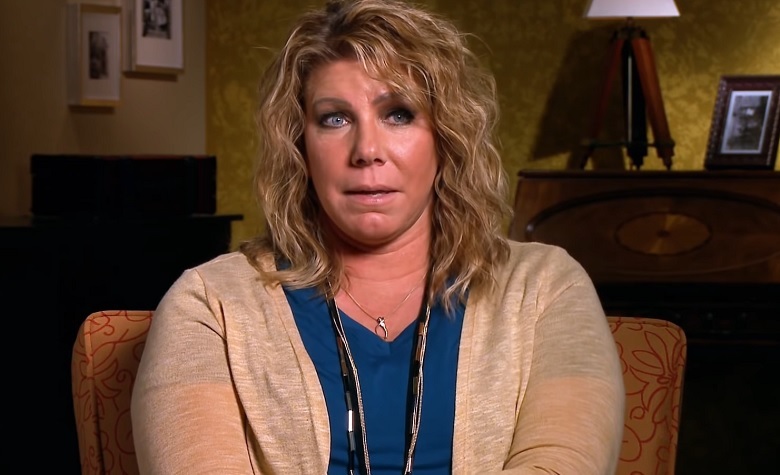 Sister Wives star Meri Brown has been sharing cryptic quotes over the past couple of months. According to some, most of Meri’s quotes appear to depict her struggling relationship with Kody Brown and the other wives. Meri also went headlines recently after fans speculated that she’s trying to seek too much attention online. Now, Meri is back on social media with her puzzling quotes. However, this time, Meri talks about remaining silent in front of fools.

Apparently, fans have been speculating that Meri wants to burst out of her shell and call out Kody for their never-ending struggles. She’s been posting a lot of puzzling quotes and fans think that most of them are for Kody. However, it’s also known that Kody never listens to his wives and only believes in what he says. Due to this, fans think that Meri might have decided to remain silent instead of making things worse in the plural family.

Sister Wives fans have been worried about Meri Brown’s frequent posting of puzzling quotes. Apparently, some think that Meri has been dealing with serious problems, especially after posting quotes about being mentally abused. Fans also noticed that Meri is bonding with her friends more often instead of keeping in touch with her co-wives. Meanwhile, Kody remains silent on social media and it worries the fans as well. According to some, Kody’s silence might be a hint that the family is falling apart.

Sister Wives star Meri Brown recently went headlines after sharing her recent Downtown Disney adventures with her business friends. Apparently, Meri announced that she’s ready to travel again after almost 16 months of quarantining. Meanwhile, fans think that Meri is going to travel again soon, especially after her recent post that talks about telling people to mind their own business. Meri is also back with her “Fridays with Friends” segment with Jen on social media. The two talked about delicious recipes as well as some hilarious topics and fans are loving it.