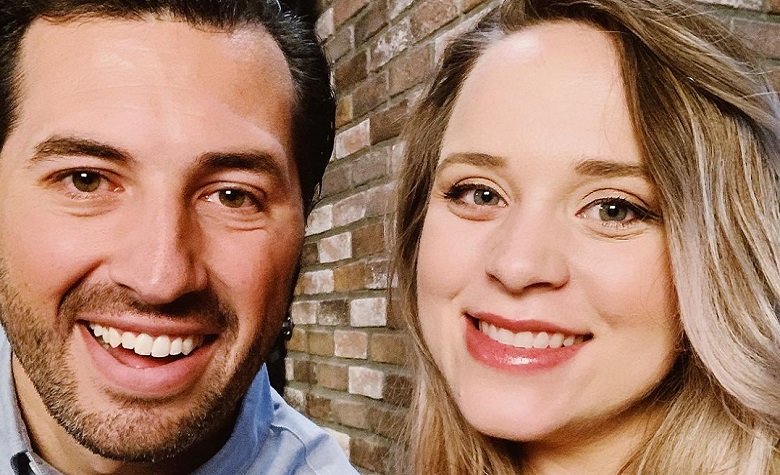 Counting On stars Jinger Duggar and Jeremy Vuolo have inspired a lot of people from their latest book, The Hope We Hold: Finding Peace in the Promises of God. Apparently, their book features their ups and downs as a couple as well as their struggles during their teenage days. The two also did tons of effort to promote their book and spread their inspirational story. One of which is their online book club events, where they chat with the fans regarding their book. Now, Jinger took social media to share several messages from the fans stating how motivated they are after reading their book.

Counting On: Jinger Duggar Shares How Their Book Inspired Many

In a social media post, Counting On star Jinger Duggar shared several pictures from her conversations with the fans. Apparently, fans have been sending private messages to Jinger to commend her and Jeremy Vuolo for their amazing book. According to one of their readers, the book inspired them to stay strong and became closer to God after grieving the loss of their mother. According to Jinger, she loves hearing how their book encourages many people from struggles in life.

Despite being far from their religious family, Counting On stars Jinger Duggar and Jeremy Vuolo continue to travel to different places to spread the word of God. Apparently, fans have seen how Jinger and Jeremy changed their lifestyle since moving to Los Angeles. However, the two never forget to preach. At one point, Jeremy shared a picture of him preaching to young kids during their recent trip to the Blue Ridge Mountains.

Counting On: Will Jinger & Jeremy Release Another Book?

Counting On stars Jinger Duggar and Jeremy Vuolo have been very successful with their latest book. Apparently, it covers a lot of their stories from the past, including Josh Duggar’s molestation scandal. Josh’s molestation scandal is considered one of the biggest problems that the family faced before Josh got arrested for child pornography this year. Jeremy also shared his teenage struggles, and how he fell in love with Jinger. With the massive success of the couple’s book, it’s safe to say that fans may see another one in the future.