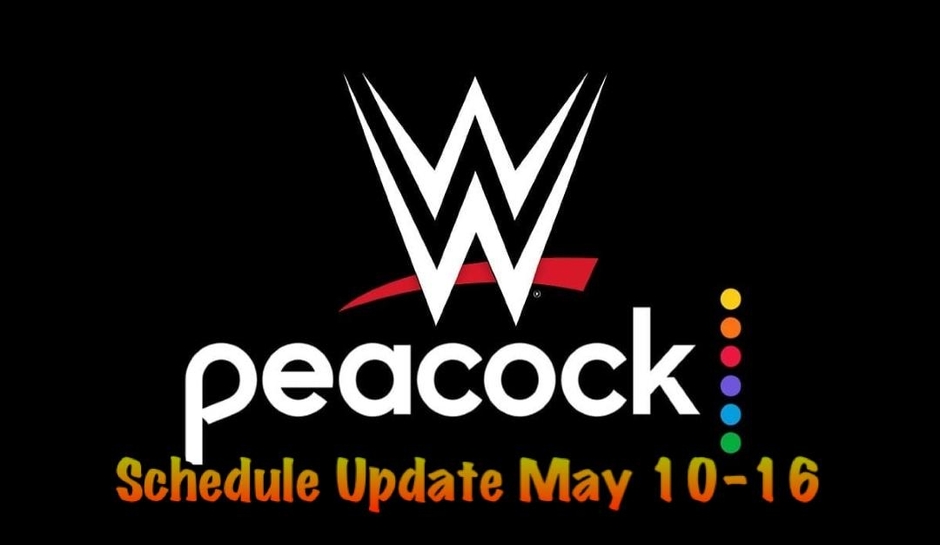 The WWE Network schedule has just dropped as the WWE Universe heads into Wrestlemania Backlash. WWE NXT and NXT UK release new episodes, as well as a documentary looking back at Rob Van Dam.

YeaOh! 👑💪 The Best of WWE Backlash: Part 2 is available now!

Thursday, May 13
NXT UK- 3 p.m. EST
The stars of NXT UK do battle on the newest episode of the UK brand.

205 Live – 10 p.m. EST
Following Friday Night Smackdown, fans can head over to the WWE Network to check out the best cruiserweights on 205 Live.

Saturday, May 15
WWE Main Event (4/29/21)
If you are looking for superstars who are often missing from Monday Night Raw and Friday Night Smackdown, make sure to give Main Event a shot.

Talking Smack-
The WWE Smackdown post-game show will drop on Saturday in the form of Talking Smack.

Independent Drop-
Fans who want to check out action outside of the WWE Universe will be in for a treat. ICW Fight Club 171 and wXw We Love Wrestling #8 drop on the WWE Network.

WWE Icons: Rob Van Dam-
Take a look back at the career of WWE Hall of Famer Rob Van Dam.

WWE’s The Bump– 1 p.m. EST
The weekly talk show The Bump will prep the WWE Universe for Wrestlemania Backlash.

WrestleMania Backlash – 7 p.m. EST
Wrestlemania Backlash delivers some of the most anticipated matches in the WWE live on the WWE Network via Peacock.

‘Sister Wives’: Is Kody Hated By All Family Members?
‘Sister Wives’: Kody’s Behavior With Janelle Sparks Split Rumors
‘Counting On’: Jinger Duggar Visited By Her Siblings In Los Angeles
Kody Brown Struggling On Admitting His Monogamous Life With Robyn?
‘Counting On’: Fans Question Jessa Ability To Buy Her Own House