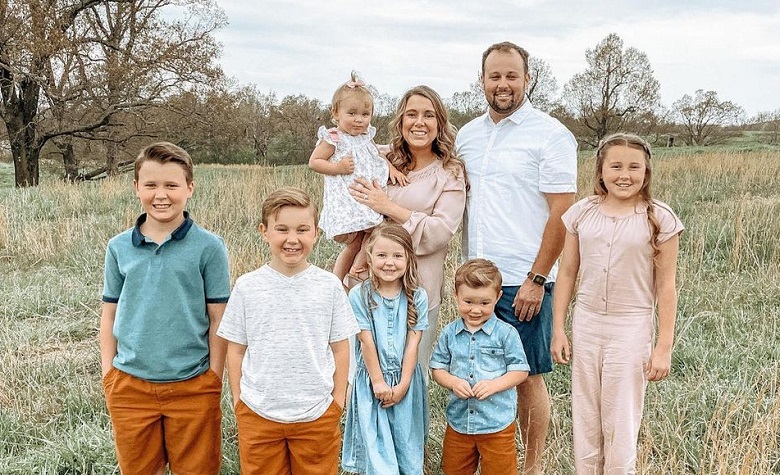 Counting On star Anna Duggar has been silent since the arrest of her husband Josh Duggar. However, sources close to the family start to surface revealing some shocking information about them. Apparently, a source said that Anna and Josh should have ended their marriage years ago. It’s known that Josh shocked the world after his molestation scandal surfaced in 2015. He also made a lot of fans furious after admitting that he cheated on his wife. However, it appears that Josh tried to change himself to make up for Anna. Unfortunately, it appears that he went back to his wrongdoings which led to his arrest.

Counting On: A Source Says Anna & Josh Should Have Divorced Years Ago

An Insider Claims Anna Is Both Guilty & A Victim

Counting On: Josh Was Being Monitored All Along

Counting On star Josh Duggar shocked the world with his recent arrest. However, it’s reported that he’s being monitored all along. According to Agent Gerald Faulkner, they saw child pornography files on Josh’s computer. It’s also reported that there are more than 200 images on the computer. Faulkner explained it as “top five of the worst of the worst” that he had ever examined.

Apparently, Faulkner revealed that they installed a program on Josh’s PC that sends reports to Anna about his activities. However, Faulkner said that Josh tried to counter it by installing a program that blocks the detection of downloaded images and videos.