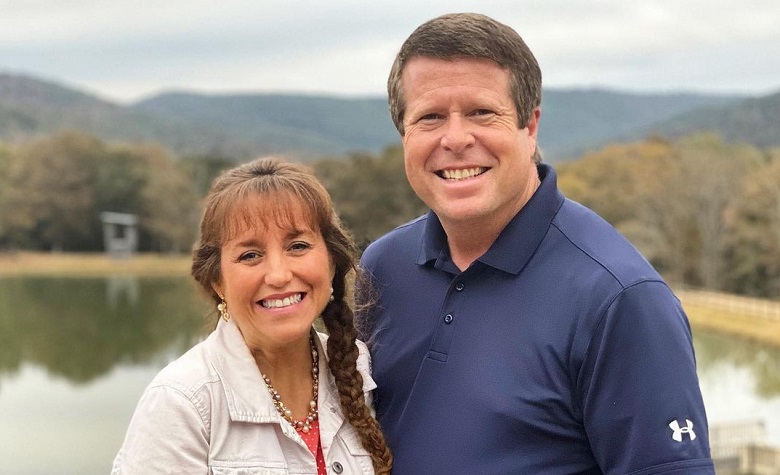 Counting On fans have been waiting for another season of the show for quite some time now. The Duggars and TLC appear to remain silent about having another season. However, fans noticed something odd that might be a hint that something big is coming. Apparently, the Duggars just updated their website after years of inactivity. Fans think that the family is preparing for a huge announcement. Some think that the Duggars will be announcing a new courtship soon.

Counting On: The Duggars Updated Their Website After Years Of Inactivity

The official website of the Duggars suddenly received an update after years of being inactive. Counting On fans quickly took Reddit to discuss what could it mean. “The Duggars recently updated their website for the first time in a while. Wonder if the show is possibly getting canceled”, one fan said. However, many disagreed about the possibility of the show being canceled. Instead, fans think that the Duggars will be announcing something big soon. At this point, the family’s official website now features the announcement of Justin Duggar and Claire Spivey’s wedding.

New Season In The Works?

Counting On fans think that a new season might be coming which is why the family updated their website. Apparently, the show was canceled back in 2015 after the revelation of Josh Duggar’s molestation scandal. However, after a long hiatus, the show came back in 2019. Due to this, fans think that there’s a high possibility that the family is preparing for a new season. The previous season ended in September 2020. Since then, fans have been eager to see the next chapter of the family. Meanwhile, Josh’s wife, Anna Duggar, has been rumored to be pregnant with her seventh child. Fans are also expecting it to be announced soon, and putting it on the family’s website is most likely to happen.

Counting On fans also think that Jana Duggar’s courtship storyline will be featured in the upcoming season. This is also one of the main reasons fans think that the family updated their website. Apparently, Jana’s courtship announcement is going to be one of the biggest events in the Duggars. It’s widely known that Jana has been struggling with finding the right guy. She’s also the oldest Duggar to remain single, making her courtship a very big deal to many. “This would be the biggest courtship out of all of them combined for the show”, one fan said. “If Jana is courting as the rumors are saying then I can’t see the show being canceled, no way TLC will want to miss filming that”, another fan added.